Read More about Including LGBTQ Youth in Pregnancy Prevention: Why It Matters

LGBTQ youth face distinct health risks compared with their non-LGBTQ peers. In the last few years, the call to address the sexual health needs of LGBTQ youth has rung loud from both programs and research. At the same time, a rollback of LGBTQ-focused initiatives and programs at the federal level has created an unprecedented need for support for the LGBTQ community and its youth.

The disheartening data on sexual health outcomes for LGBTQ youth is almost as discouraging as the data reflecting the harmful environmental factors that put these health risks in motion (see box). It is therefore essential that we not only name the health disparities faced by LGBTQ youth, but also improve the health education and services we provide them. These steps will help us create greater health equity for all young people.

In a previous blog post, we highlighted work done at the New York City Department of Health and Mental Hygiene’s Bronx Teens Connection Program (BxTC). Our goal was to address the lack of inclusion of LGBTQ identities in evidence-based teen pregnancy prevention programs (EBPs) conducted in South Bronx high schools. In 2011, BxTC worked alongside the New York City Department of Education and ETR to create a supplement to the widely used evidence-based program Reducing the Risk (RTR).

Our supplement allowed for inclusive implementation of RTR. We recently published some findings from this initiative in Health Promotion Practice. 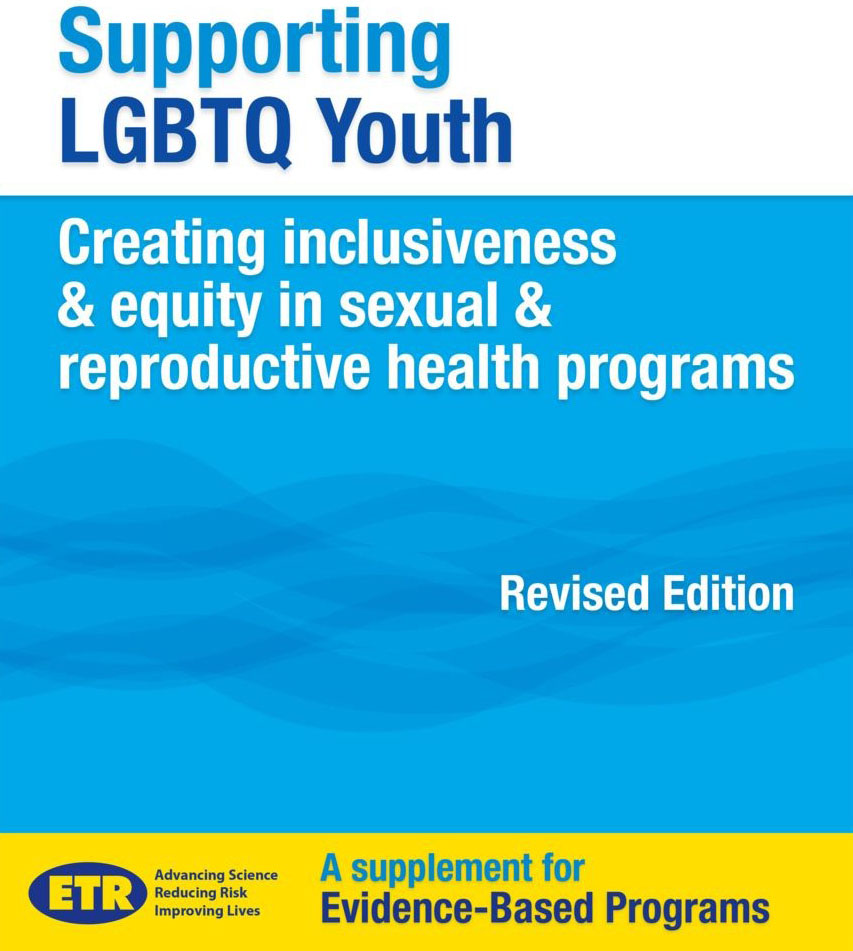 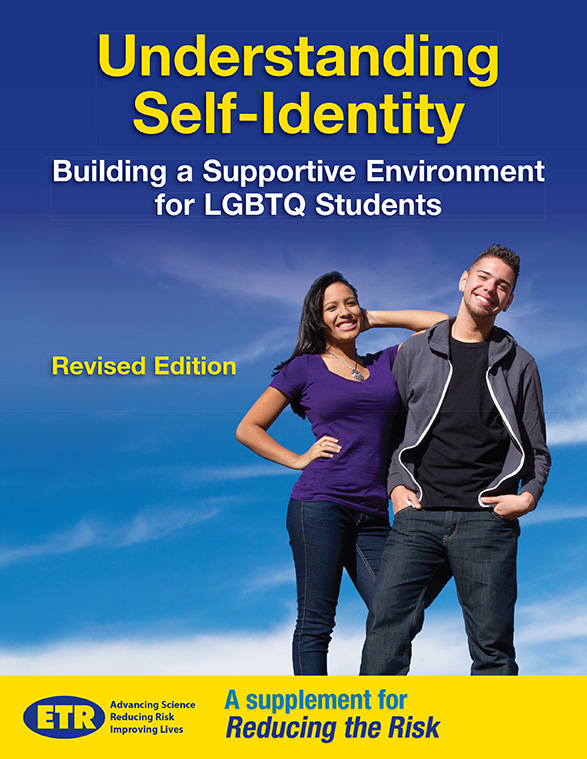 As the article explains, RTR was implemented in 21 schools, reaching 230 classes and 6,147 students. Of those classes, 161 received the supplement. Teachers reported completing an average of 70% of supplement activities.

Students who received the supplement reported higher satisfaction and greater knowledge scores than students who did not. Overall student assessment data indicated a significant increase from pre- to post-test across several knowledge domains at the class level including: puberty, sexually transmitted infection (STI) prevention, pregnancy prevention, HIV transmission, and clinic services. Within each domain assessed, the change score from pre- to post-test was equal or higher for students in classes that received the supplement.

Benefits for All Students

This demonstrates not only that it is possible to create LGBTQ-inclusive evidence-based programs, but that this has benefits for both LGBTQ students and their peers. This finding is supported by previous research on the benefits of inclusivity and has implications for both health education and clinical practice.

Despite these findings, today only 24 states and the District of Columbia mandate sexual health education and only nine require inclusive education that discusses sexual orientation. In fact, three states mandate that sexual orientations other than heterosexual be discussed only in a negative light.

This reality leaves too many youth at the mercy of their geography and limits the effectiveness of EBPs in communities that need them most.

What We Must Do

To champion inclusivity, we must pursue research that continues to expand the body of evidence highlighting the effect of inclusive programs on the positive sexual health behavior of both LGBTQ youth and their heterosexual and cis-gendered peers. More research on how inclusivity could increase the impact of these programs for all youth would provide educators, administrators and advocates with evidence as to why we must remove policies that restrict inclusivity.

Additionally, curriculum developers need to create inclusive and affirming new curricula, or provide substantial adaptations to existing programs, that improve outcomes for this priority population. In research on program effectiveness, these curricula must include assessment of their impact on LGBTQ youth. Any evaluation of a new program should include measures on impact with LGBTQ or other marginalized youth.

Finally, administrators and school districts have a duty to identify and implement inclusive or affirming programs, or to search for adaptations that address a lack of inclusivity in their current curriculum recommendations. With these commitments, much can be done to create sexual health equity for all youth.

Karen Stradford is Licensed Clinical Social Worker and formerly Deputy Director of Evidence Based Programs with the New York City Department of Health and Mental Hygiene’s program New York City Teens Connection. She has worked with teens for more than 17 years, specializing in adolescent sexual health since 2003. Through her work with Bronx Teens Connection she has broadened this experience to focus on evidence based interventions and how they can be integrated into existing program structure while respecting the creativity and expertise of youth workers. She can be reached at kstradford@gmail.com.

Madeline Travers is a researcher with the New York City Department of Health and Mental Hygiene. She currently manages the Youth Risk Behavior Survey (YRBS) for New York City. Ms. Travers previously served as the Senior Evaluation Coordinator for New York City Teens Connection. She received her MPH from Columbia University Mailman School of Public Health and is currently enrolled as a doctoral student at the City University School of New York’s School of Public Health. She is passionate about using data to promote adolescent sexual health and to advocate for LGBTQ youth. She can be reached at mtravers1@health.nyc.gov.