Welcome! ETR's 2015 Kirby Summer Interns Are on the Job

ETR extends an enthusiastic welcome to this year’s Kirby Summer Interns. Monica Sun and William Spatafora both hail from the School of Public Health and Tropical Medicine at Tulane University. They will be spending the summer working directly with ETR researchers, gathering and analyzing data. Each will co-author a paper for submission to a professional journal.

Welcome! ETR's 2015 Kirby Summer Interns Are on the Job

ETR extends an enthusiastic welcome to this year’s Kirby Summer Interns. Monica Sun and William Spatafora both hail from the School of Public Health and Tropical Medicine at Tulane University. They will be spending the summer working directly with ETR researchers, gathering and analyzing data. Each will co-author a paper for submission to a professional journal.

Read More about Welcome! ETR's 2015 Kirby Summer Interns Are on the Job 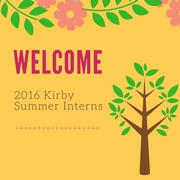 It’s summertime. That means the 2016 Kirby Summer Interns have joined ETR’s team. They’ll be contributing to some of the research we’re doing—gathering and analyzing data, and co-authoring an original contribution to the professional literature. We’re thrilled to have them on board!

Both bring a wealth of understanding and experience to their internships, and we’re looking forward to a lively exchange of ideas while they’re here. 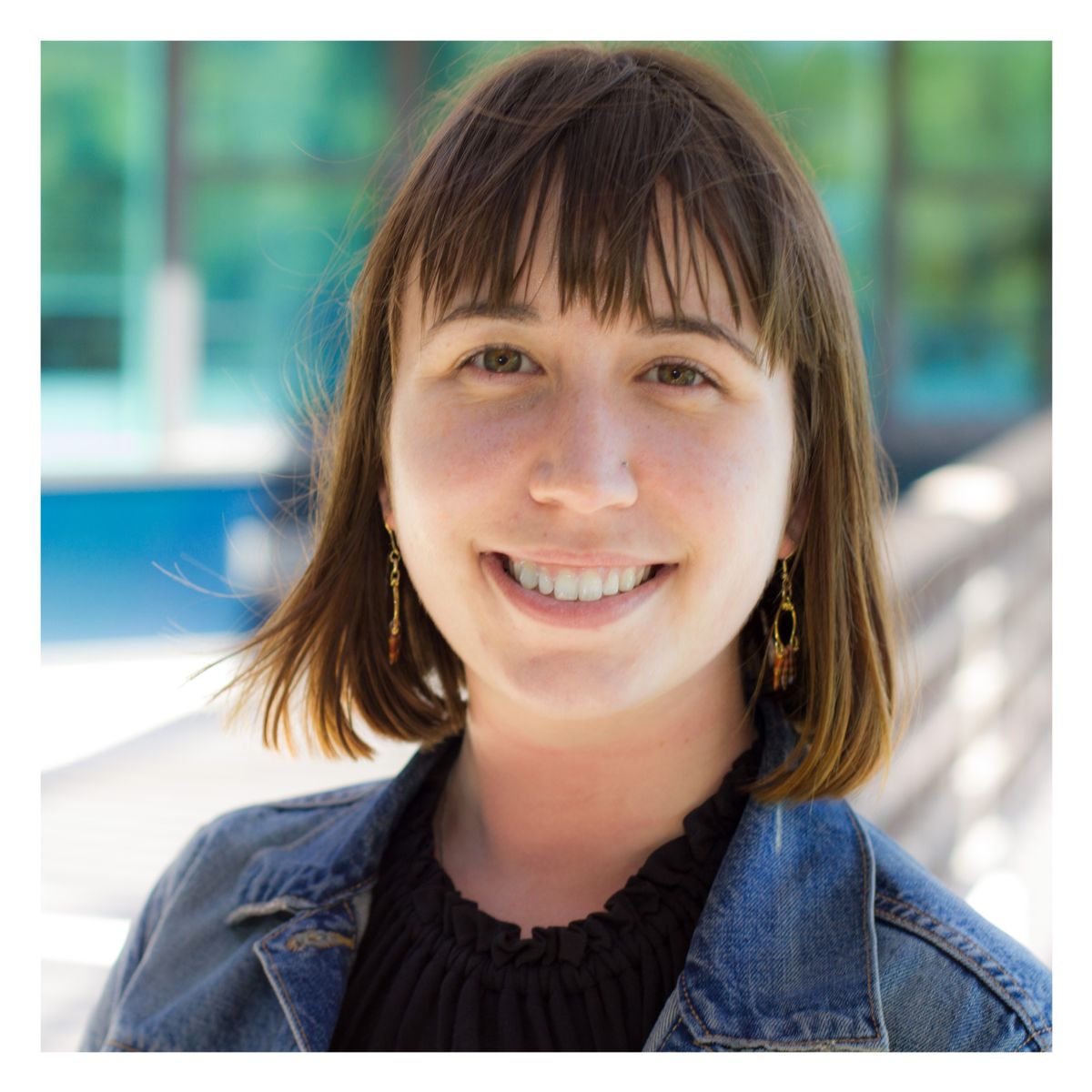 Before beginning her course of study at the Mailman School, Melissa worked for three years at AIDS United. She contributed to policy analysis and grants management, organized congressional briefings and roundtable discussions, and endeavored to bring greater focus to the intersection of legislative/policy work and sexual health.

“In my work with AIDS United,” she told us, “my favorite thing to do was allow other people to speak. I did work in the HIV arena, but I am not myself living with HIV. I felt like my most important job was making room for people’s voices to be heard and, wherever possible, to let those voices rise and be recognized.”

She’s looking forward to working with ETR because of the opportunity to bring research together with the communities the research is intended to serve. “ETR has this reputation for doing great science, but it’s always got a foot in the community as well. This balance of science and community participation means the work is more grounded. This is something I want to continue bringing to my future work as well.” 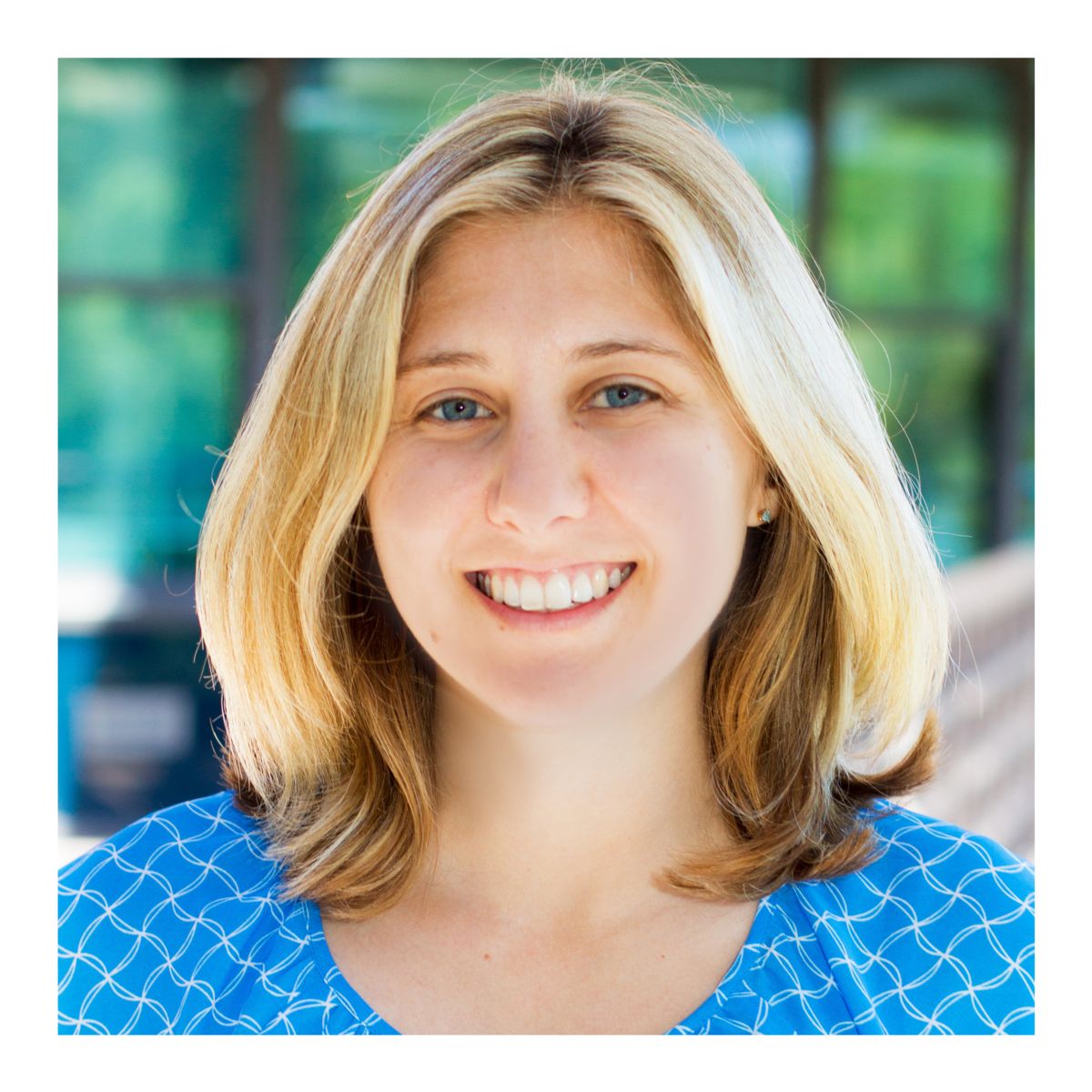 In her time at ETR, Emily is looking forward to combining her strong background in applied research with her interest in sexual health and violence prevention. She enjoys the kind of multidisciplinary environment ETR offers. “I’ve worked in teams with marketers, business managers, creatives, mechanical engineers, software engineers and social scientists. These experiences help you learn to think about interventions and research in new ways—something I really hope to do more of at ETR.”

Emily is a strong believer in the value of networking. “You need to get to know people in the field on a personal level. As a new professional, I find this is key. It’s helping me explore where I can take my education so it’s the greatest help to the field.” She’s looking forward to meeting more people in public health, as well as engaging with the people who develop, test and deliver interventions.

“Ultimately,” she explains, “I’d like to see more program development and evaluation regarding young adults and sexual violence. I’m particularly interested in the issue of sexual violence among non-college populations of 18-25 year olds. We don’t have much basic research in this population, and they’re not in the public eye as much as college students are. But there are indications that rates of sexual violence are actually higher in this group.”

The late Dr. Douglas Kirby was a senior research scientist at ETR. He dedicated his career to promoting sexual and reproductive health among young people through writing, teaching and research.

Doug was a passionate researcher who was incredibly generous with his time. He mentored many young professionals and was always ready to meet with a new researcher, a college student, or a group of high school students doing an interview about teen pregnancy prevention. He even enjoyed good conversations and civil debates with people whose perspectives were quite different from his own. He listened to their arguments with an impressively open mind.

In his honor, ETR has established the Kirby Summer Internship for graduate students in education, psychology, sociology, public health, epidemiology or a related field, with a focus or interest in sexual and reproductive health.

Doug would have been greatly honored to know that students of Melissa and Emily’s caliber were continuing to learn, and advance the field, in his name.