A New Look at an Old Monster 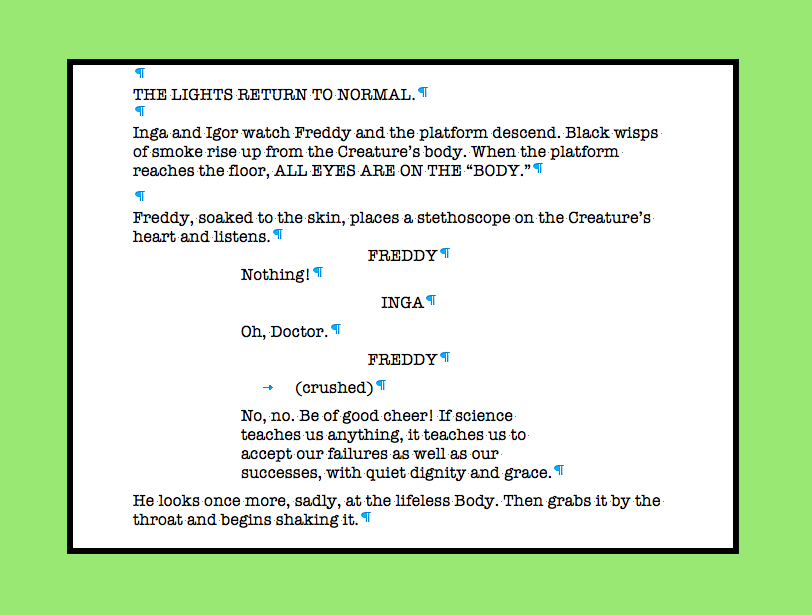 If you knew the title of this movie before you got to the credit, then maybe, like me, you grew up quoting these and other lines with your friends. Cracking each other up with two or three words ripped out of context.

We loved Young Frankenstein! As a parent, I wanted to share this with my tween. Finally, I thought, she’s old enough to see and appreciate this movie.

Over a recent weekend trip with a group of kids ages 10-13, I decided to bring along some DVDs for fun. I brought Fantastic Beasts and Where to Find Them (a hit) and Young Frankenstein. 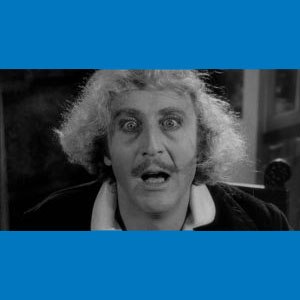 I hadn’t seen the movie for a long time. I knew it was a little racy (“Roll, roll, roll in ze hay”), but I remembered PG racy. Mostly I remembered zany, silly, anarchic, and Gene Wilder’s hair.

I checked Common Sense Media’s User Reviews and saw that parents and kids have rated the movie appropriate for 10+. I didn’t bother with actually reading the comments.

As the movie started, we were quiet. I watched these beautiful, dazzling comedians we’ve lost: Gene Wilder, Peter Boyle, Madeline Kahn and Marty Feldman. I didn’t notice the kids’ reactions until we got to “What knockers!”

Adults gave a very quick introduction to Borscht Belt humor so as not to miss the movie.

But then we got to the scene where Madeline Kahn and Peter Boyle…you know.

Kids: “Are they having sex?”

OMG. He’s right. Each of these kids understood immediately. Kahn’s character did not consent to sex. And however funny her brilliant version of “Sweet Mystery of Life” was to my tween self when I first saw the movie, I could see problems.

If these kids understand the basics about mutual respect and affirmative consent, there’s hope for a more equal future. Our social norms are changing around sexual expectations and what makes a relationship healthy.

My colleague Elizabeth McDade-Montez has shown we live in a time when media is filled with sexualization in television shows that are popular with children and teens. She urges parents “to pay attention to what their children watch and voice their concerns and opinions with their children’s choices.”

And in my case, parents can pay attention to what their (more enlightened) children have to say.

I’m grateful that my daughter and her friends are growing up in a culture that recognizes the transformative power of affirmative consent. And I’m realizing this cultural shift will be healthy for those of us who grew up not knowing what we did not know.

I grew up watching the Marx Brothers, Monty Python, and Mel Brooks. I drew the line at Benny Hill, but that was setting the bar awfully low. I’m ready to set the bar higher.

My (inner) tween self still craves lots more wild, anarchic comedies that open up new worlds. Bring them on!

“If science teaches us anything, it teaches us to accept our failures, as well as our successes, with quiet dignity and grace.” Ahem. Next time, I’m going to read the comments section in Common Sense Media’s listings more carefully.

Laura Perkins, MLS, is Project Editor at ETR. She can be reached at laura.perkins@etr.org.