Why Do They Stay? Key Content for Preventing Teen Dating Violence

Being able to recognize warning signs of unhealthy or abusive relationships and knowing how to access resources for help are critical components of preventing teen dating violence. But there is an additional focus you can include in a lesson to deepen the learning and reach adolescents with more of the knowledge and skills they need to keep themselves safe.

Simply presenting the risks and negative outcomes of a behavior or situation may not always be enough. Acknowledging the perceived benefits a person gets from a risky or unhealthy behavior is an important component of behavior change. Including discussion of the reasons a person might stay in an unhealthy relationship can help teens recognize their own motivations or blind spots, so that they can separate these from the negative experiences of a particular unhealthy relationship and meet their needs through healthier connections. Asking students why someone might stay in a relationship in which a partner treats them badly or even abuses them can get the discussion started.

Some Key Points to Address

Ask students to consider whether they’ve experienced any of these things, or which they think might be most powerful for them, to personalize the learning. Helping young people understand and explore the emotions and circumstances that may keep someone from acknowledging problems or taking action when abuse is happening can enable them to recognize these factors in their own relationships. Along with teaching the warning signs to look for and providing local resources for help, this can empower them to form healthier connections and avoid dating violence. 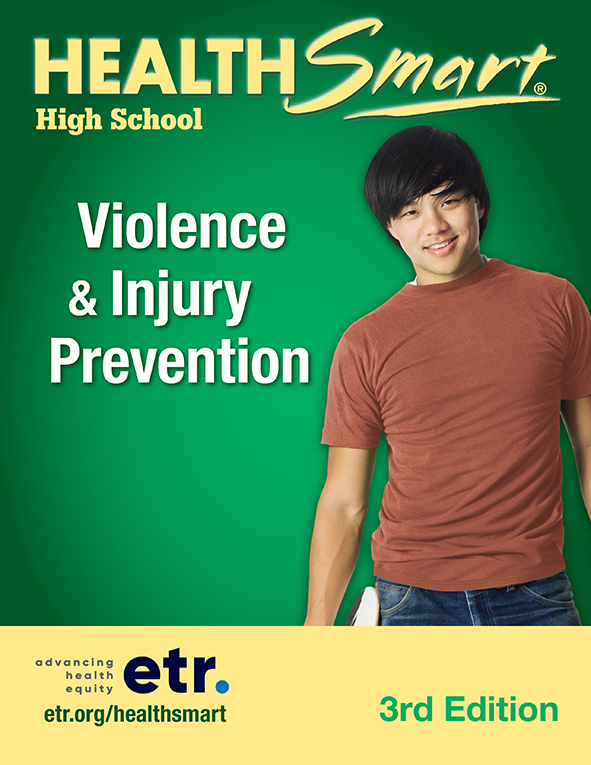 Did you know ETR also offers a new line of Title IX educational materials? You can check out our new pamphlets, brochures, and lesson plans on the ETR Store.

Suzanne Schrag (she/her/hers) is a co-developer and the series editor of HealthSmart, ETR’s K–12 comprehensive health education program. She can be reached at suzanne.schrag@etr.org.