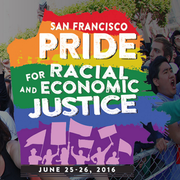 The entire month of June is celebrated the world over as LGBTQ Pride month. This year, I started the celebration June 6 in my hometown of Santa Cruz, California. A few hundred marchers walked about a quarter of a mile along our downtown avenue, cheered on by neighbors and friends.

There were plenty of families and kids, dogs, bubbles, fairy wings and rainbow-themed accessories. The parade was over in 45 minutes. It was lovely and low-key. My wife and I talked about the easy-going vibe of the festival. The LGBTQ community achieved nationally recognized marriage equality in 2015, and now, in 2016, the fire and fury seemed to have quieted down.

And then Orlando happened.

This past weekend, San Francisco Pride was completely different. On Saturday, we walked around the Castro District, stopping to buy a sandwich, talking to friends, taking a look at the spontaneous memorial to the Pulse victims at the corner of 18th and Castro Streets. People were saying, “It’s so important to be at Pride this year.” “Yes, the threats make it scary, but we can’t go back, we can’t be silent.” “This is how we honor the victims at Pulse—we raise our voices because they can no longer raise their own.” 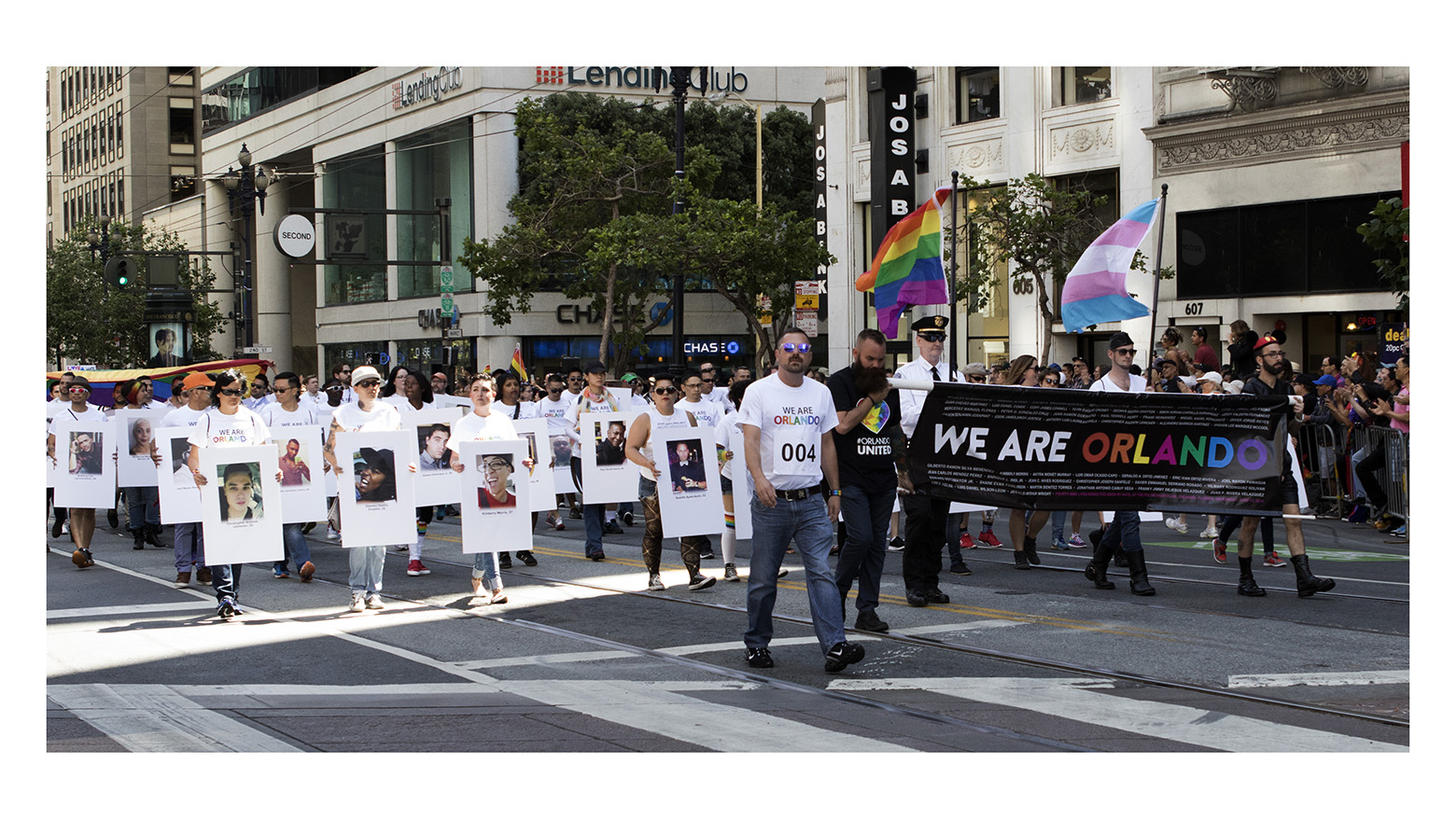 This resolve was a constant theme. On Sunday, the first contingent of the parade (after the famous Dykes on Bikes powered through) included the Parade’s organizers, carrying a “We Are Orlando” banner. Individual marchers carried large posters with the names and images of the Pulse victims. Marchers were crying. Onlookers were crying. And there was also a steely sense of determination that the movement for equality and justice will not be stopped. 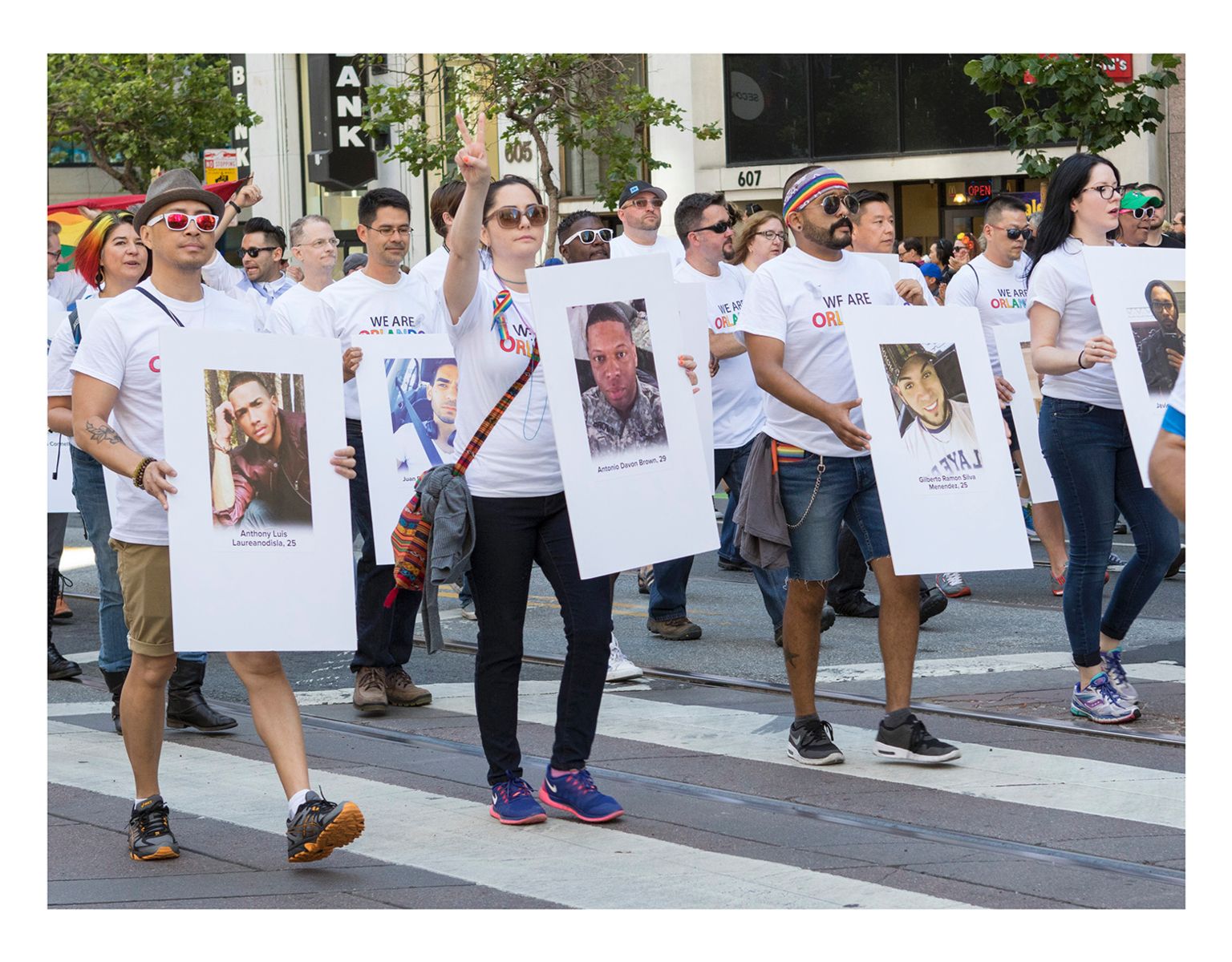 I tend to see a lot of the world through a public health lens. And this year, more than any other I can remember, I’ve been thinking about LGBTQ Pride as a public health issue.

When the LGBTQ community feels and expresses pride—when its members feel affirmed and safe in their neighborhoods and their nation; when we offer health and sexuality education in schools that is inclusive and equitable for all students; when employment and insurance opportunities are fair; when we end homophobic bullying and harassment among youth and stop anti-LGBTQ violence on the streets—when we do these things, I believe we will see changes in the health disparities that currently affect the LGBTQ community.

Nationally, we are creating a more positive climate for the LGBTQ community. We are offering more open paths to positive self esteem for queer youth. We are building greater resilience across the community.

Yes, we still have a long way to go. And will these changes prevent hate violence in the future? I believe they can. 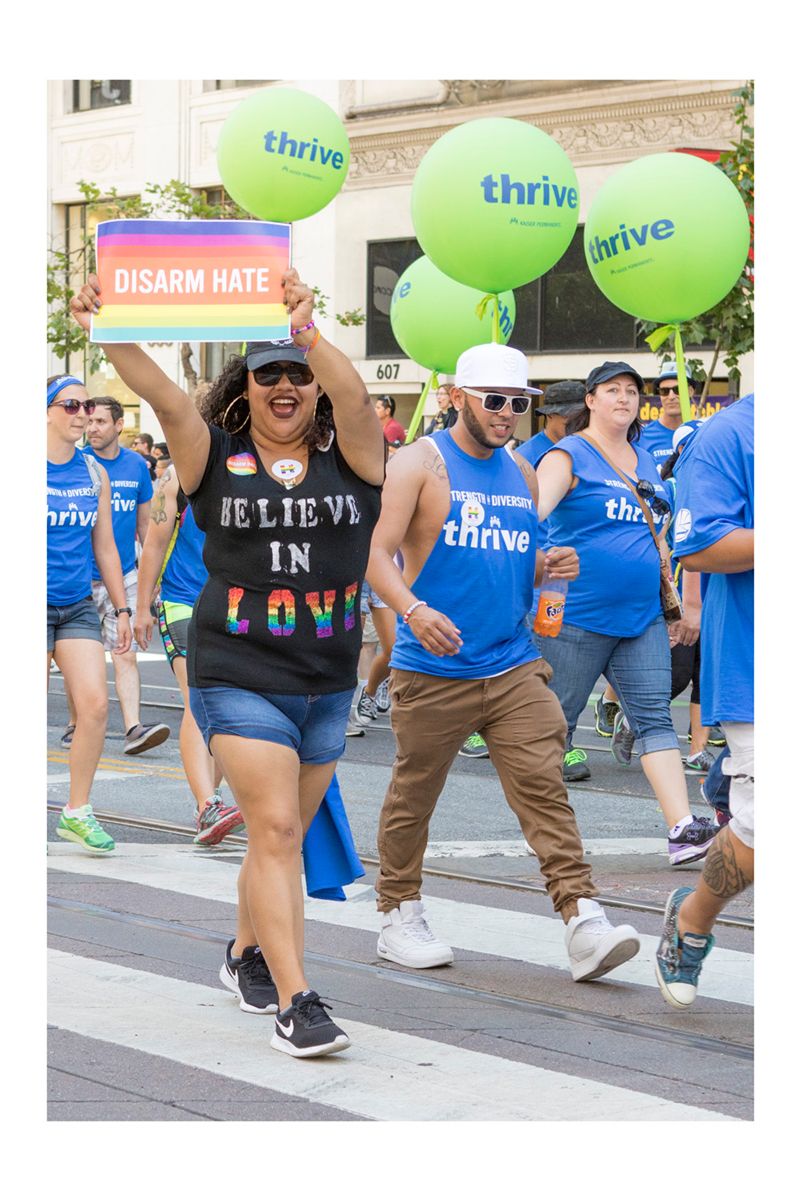 I once knew a man named Doug who had joined the Navy as a teen. When his ships stopped in various ports around the world, he and his buddies “liked to go around and beat up fags.” I met him 10 years after he’d completed his service. He’d become a peace activist.

Doug was an incredibly sweet guy, and he was straight—the gay-bashing wasn’t some defense against his own homoerotic feelings. But he’d been raised in a culture that said that beating up people who were different was an appropriate and manly act. He was tormented by the things he’d done.

Marcia Quackenbush, MS, MFT, MCHES is Senior Editor at ETR. She marched in her first San Francisco Pride Parade in 1975. She can be reached at quam@etr.org.