Transgender people are in our families, our communities, our workplaces, our faith communities and our schools. They are part of the fabric of our society. Yet stigma and discrimination can make it extraordinarily difficult for transgender people to make their way in the world, and for everyone to learn accurate information about the lives and experiences of transgender people.

Transgender people are in our families, our communities, our workplaces, our faith communities and our schools. They are part of the fabric of our society. Yet stigma and discrimination can make it extraordinarily difficult for transgender people to make their way in the world, and for everyone to learn accurate information about the lives and experiences of transgender people.

How One School Is Creating a Gender-Inclusive Environment: A Parent's Perspective 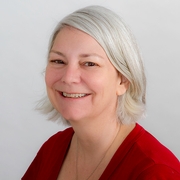 During my first 12 years at ETR, I worked on a project that had little to do with sexual and reproductive health. Still, ETR being an organization that does a lot of work in that field, I got used to seeing things around the office such as a box full of wooden condom demonstrators (i.e., penis models), or a giant drawing of an anatomically correct vulva on a designer’s computer screen.

Since ETR started blogging, I’ve really enjoyed reading more about the work my colleagues and our partners do. Michael Everett’s deeply thoughtful piece about Black men who have sex with men and who also happen to be HIV service providers was a window into a new world. Luca Maurer’s post about training educators and service providers on transgender issues opened my eyes to a very real problem: “traditional approaches in education and service provision have rarely incorporated strategies that include or affirm transgender people.”

Sometimes, though, I feel I just don’t know enough about some of the populations ETR’s materials and trainings are designed to help. Hey, I’m a cisgender over-fifty mom. Like a lot of people in this country, I get most of my impressions of transgender people from fictional and reality TV shows like I Am Cait, I Am Jazz, and Transparent.

While valuable in some ways, I know these TV impressions are skewed. They cannot possibly substitute for getting to know transgender people in my own community. So, when I saw that my son’s school scheduled a parent education night on creating a gender-inclusive environment, it felt important that I go.

It was a great evening, well-attended by parents of both cisgender and transgender kids, along with several of the teachers. I was encouraged to hear that the kids at our school will be taught by teachers making an effort to be careful and precise with their language and create a safe and supportive environment for all students.

Ben Geilhufe, a psychotherapist and gender specialist in our community, led the workshop. Ben did a great job presenting facts and leading activities that got us thinking. We explored the rigidness of the social construct of gender binarism (“everything is male or female”) and then compared that with the fluidity of the real world where people land in different places along gender and sexual spectrums.

The Possibilities Are Endless

I already knew these spectrums were distinct and not necessarily related. But it was helpful to think about where I fall on each one. It helped me realize more about the ways others can land in an endless variety of configurations. 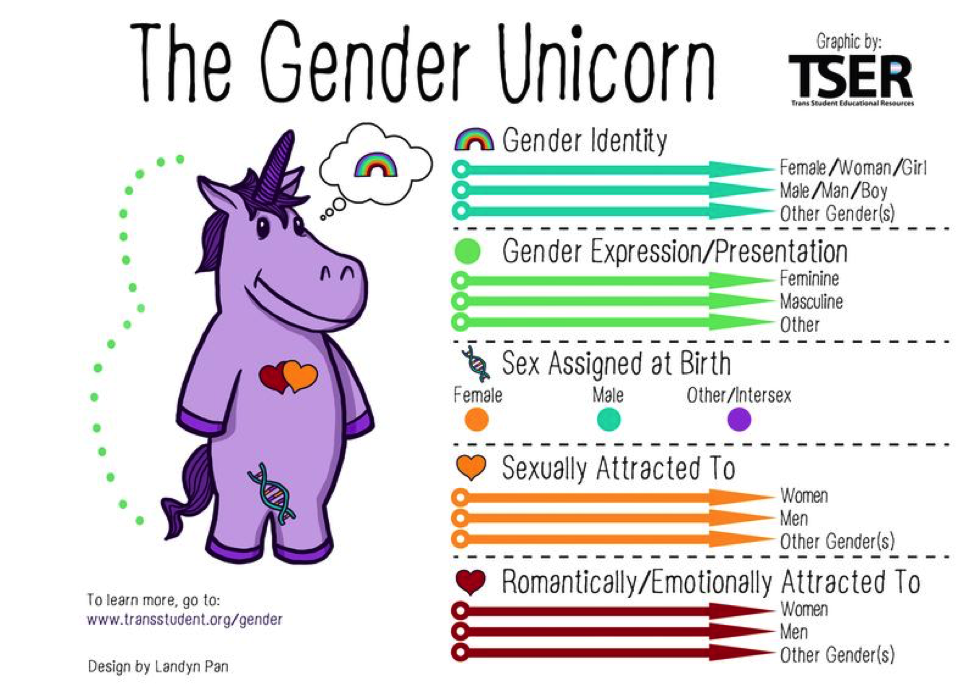 Just that piece alone is something I hope my son will learn about in age-appropriate ways. I’d like him to absorb these ideas from the open discussions and attitudes encouraged at his school.

Ben is working with a local public school district educating teachers and parents, helping them build support to create more inclusive environments. He is also a therapist. In all his work, he uses the gender affirmative clinical model. Under this model, gender variations are not considered disorders. Individual presentations are expected to be diverse and fall along a wide spectrum. And if there is pathology in the mix, there’s a good chance it stems from cultural reactions such as homophobia and transphobia.

I spoke with Ben after the education evening—he  promised to be interviewed for an ETR blog post after the busy school year ends. I can’t wait to hear more about his work!

Laura Norvig, MLIS, is the Digital Media Strategist at ETR. She can be reached at lauran@etr.org.