“Nicotine is not addictive,” tobacco executives said in 1994, testifying before Congress in what are now known as the Waxman Hearings. They said this repeatedly, even in the face of overwhelming evidence to the contrary from authorities all the way up to the U.S. Surgeon General.

Over 20 years later, we have 20 more years worth of scientific evidence demonstrating that nicotine is addictive and harmful. We know these products are killing people in all kinds of ways, from direct smoking, to secondhand smoke exposure and even thirdhand smoke (the residual nicotine and other chemicals that remain on people and indoor surfaces—hair, skin, clothes, counters, furniture, drapes, bedding and more).

So what are tobacco companies telling us now that e-cigarettes are on the scene?

“Nicotine is not addictive,” tobacco executives said in 1994, testifying before Congress in what are now known as the Waxman Hearings. They said this repeatedly, even in the face of overwhelming evidence to the contrary from authorities all the way up to the U.S. Surgeon General.

Over 20 years later, we have 20 more years worth of scientific evidence demonstrating that nicotine is addictive and harmful. We know these products are killing people in all kinds of ways, from direct smoking, to secondhand smoke exposure and even thirdhand smoke (the residual nicotine and other chemicals that remain on people and indoor surfaces—hair, skin, clothes, counters, furniture, drapes, bedding and more).

So what are tobacco companies telling us now that e-cigarettes are on the scene? 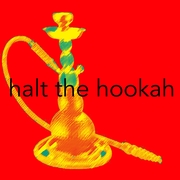 Hookah. The very word brings a sense of excitement to the minds of many young adults. Not only can they sit around a table among friends and smoke, they can share this beautiful, ornate device that makes it an extra-special experience!

What was once a cultural tradition dating back 500 years in Middle East regions of the world has become a trend. It’s “cool,” “sexy,” “fun,” “relaxing.”

I’m one of those people who thinks, “How can I talk about something if I haven’t experienced it?” Some years ago, in the interest of educating myself to be able to educate others, I decided to visit a hookah bar. I wanted to see what all the intrigue was about.

A hookah lounge? It seemed an odd thing for me to be doing. I was joined by a couple of my colleagues, also interested in the process, as well as two of my children. Our ages ranged from 18 to 61. Before we entered the bar, we had to show our IDs—even the oldest of us!

Once inside, we needed to choose which of the many flavors of hookah tobacco we wished to try. After much debate, we picked strawberry.

Then the fun began. We watched as the server brought the hookah pipe over to us and placed it in the middle of the table. He loaded our strawberry tobacco into the bowl, then set hot coals on top. Wow! What an elaborate and elegant ritual.

We asked him if we were expected to share the tip. He told us if we wanted individual tips, we would have to pay an extra 25 cents each. That annoyed me. After all, you’d think it would be free due to the health hazards of sharing the same tip.

As we all proceeded to try the hookah pipe, it became very apparent to me that this was not the first time my daughter and son had done this. That alarmed me.

I looked about and saw people smoking hookah indoors, which was clearly against the smoke-free workplace laws in California. That made me angry.

The last straw was when a young man lit up a conventional cigarette. (My daughter and I had a debate about whether he was smoking a cigarette. To this day I still say he was!) By the end of this adventure, I could clearly say that hookahs were not for me.

Smart Kids? What’s with That Hookah?

The craziest part about all of this was that my daughter and son are smarter than that! Even back then, they knew tobacco was harmful, yet they felt smoking hookah was not the same as smoking a cigarette. They believed it was safer, that it posed no threat.

You can imagine my dismay one day after this experience when my 25-year-old daughter told me she was going out to a hookah bar with friends to “have some fun.” All I could think was, “NO!”

But I learned many years ago that if I wanted my daughter to do something, I would have to point her in the opposite direction. Make sense? I sent her on her way to the hookah bar, if not with my blessing, at least without my rage.

She went out to meet friends over a hookah a couple more times, but she realized it wasn’t as much fun as she thought it would be. Her interest fizzled out, much to my delight! Today, hookah still comes up in our conversations, but now it’s when we are talking about youth and e-products and what she is seeing and hearing in her role as a vice-principal of a middle school.

What We Need Now

My daughter experimented and discovered she didn’t really enjoy or trust hookah. Not every young person is so fortunate. Hookah use among teens and young adults in the U.S. is increasing. Among high school seniors, almost 1 in 5 reports using hookah in the past year. Prevalence rates for university students in the U.S. range from 22% to 40%.

Positive attitudes about hookah use and myths about the safety of the practice continue to proliferate, and educating youth about the dangers doesn’t have much of an effect on their likelihood of trying it.

It’s time for a powerful and persuasive conversation with young people that helps deflate the hookah’s allure.

Let’s be totally clear about a few things.

Hookah smoke is burned at higher temperatures than cigarettes and is at least as toxic as cigarette smoke. It contains high levels of dangerous substances, including heavy metals, carbon monoxide, nicotine and other cancer-causing chemicals.

Hookah smokers can actually absorb more toxins than cigarette smokers. A typical session might involve up to 200 puffs over an hour or so of time, while a single cigarette takes about 20 puffs. Hookah smokers inhale 100 to 200 times as much smoke as someone smoking one cigarette.

People smoking hookah may be at risk for some of the same conditions that threaten cigarette smokers, including reduced lung function, decreased fertility, heart disease and a whole range of cancers (oral, lung, stomach, esophagus, bladder).

The exhaled and sidestream smoke from hookahs creates additional risks for hookah users and non-users alike. Hanging around in a hookah bar is not a safe choice for anyone.

And we need to do this in the face of some pretty big obstacles:

This is why the facts alone may not work. We need to change hearts, minds, peer attitudes and peer norms. And, because I’m a bit of a policy wonk, I’ll tell you we also need to implement new regulations limiting the ability of these tobacco merchants to promote and distribute their products.

Here are some steps I’d like to see us take.

Let’s work with youth advisory groups to develop and test messaging and strategies. Would a focus on the manipulations of the industry (such as we saw in the Truth anti-tobacco campaign) shift attitudes? How about social media campaigns? Powerful role models and spokespeople?

Young people are very price sensitive. The single most powerful intervention to reduce youth smoking is making cigarettes pricier. Because shisha is treated as a pipe tobacco, federal tax is about a tenth of the tax on cigarette tobacco. It’s time to change that.

We have made impressive progress in tobacco prevention. We are turning things around, and we need to keep working toward our tobacco-free future.

Don’t Get Sucked In!

I talk about topics such as hookahs, secondhand smoke and tobacco control because it’s my job to do so. It’s also a passion of mine. I’m convinced I’d be saying similar things even if my work focus was different. I simply do not want to see healthy lives destroyed by the deadly addiction of nicotine.

I hope you’ll join me in speaking up about hookah use, supporting appropriate policies and regulations, and contributing to a dialogue that emphasizes the truth about these devices.

Clean air and healthy bodies are beautiful, and we all need to take action to protect them.

If you work in the tobacco prevention field, or in any other aspect of health promotion and education, I hope you’ll take a look at the online catalog of the Tobacco Education Clearinghouse of California (TECC). We have a wide range of tobacco education and prevention products, and we distribute nationally and internationally. 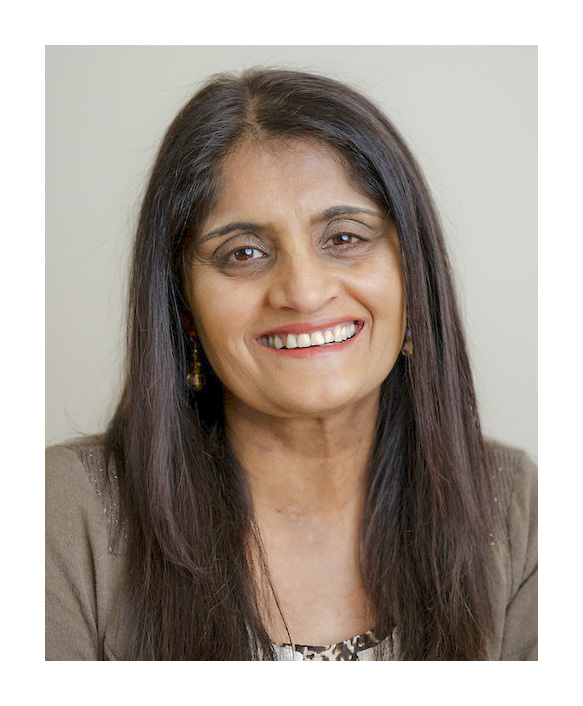 Narinder Dhaliwal, MA, is a Program Manager at ETR and the Project Director of California’s Clean Air Project (CCAP). She works with tobacco control programs throughout California’s 61 health jurisdictions. You can reach her at narinderd@etr.org.