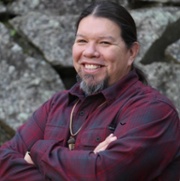 In honor of this year's Native American Heritage Month, Calvin Hedrick shares a few of his recommendations for significant pieces of contemporary culture and art from Native artists and creatives.

Other Native artists are world-renowned for their paintings, such as Fritz Schoelder and Rick Bartow who have influenced new Native artists like Steven Paul Judd, Natalie Ball, and Bunky Echo-Hawk. 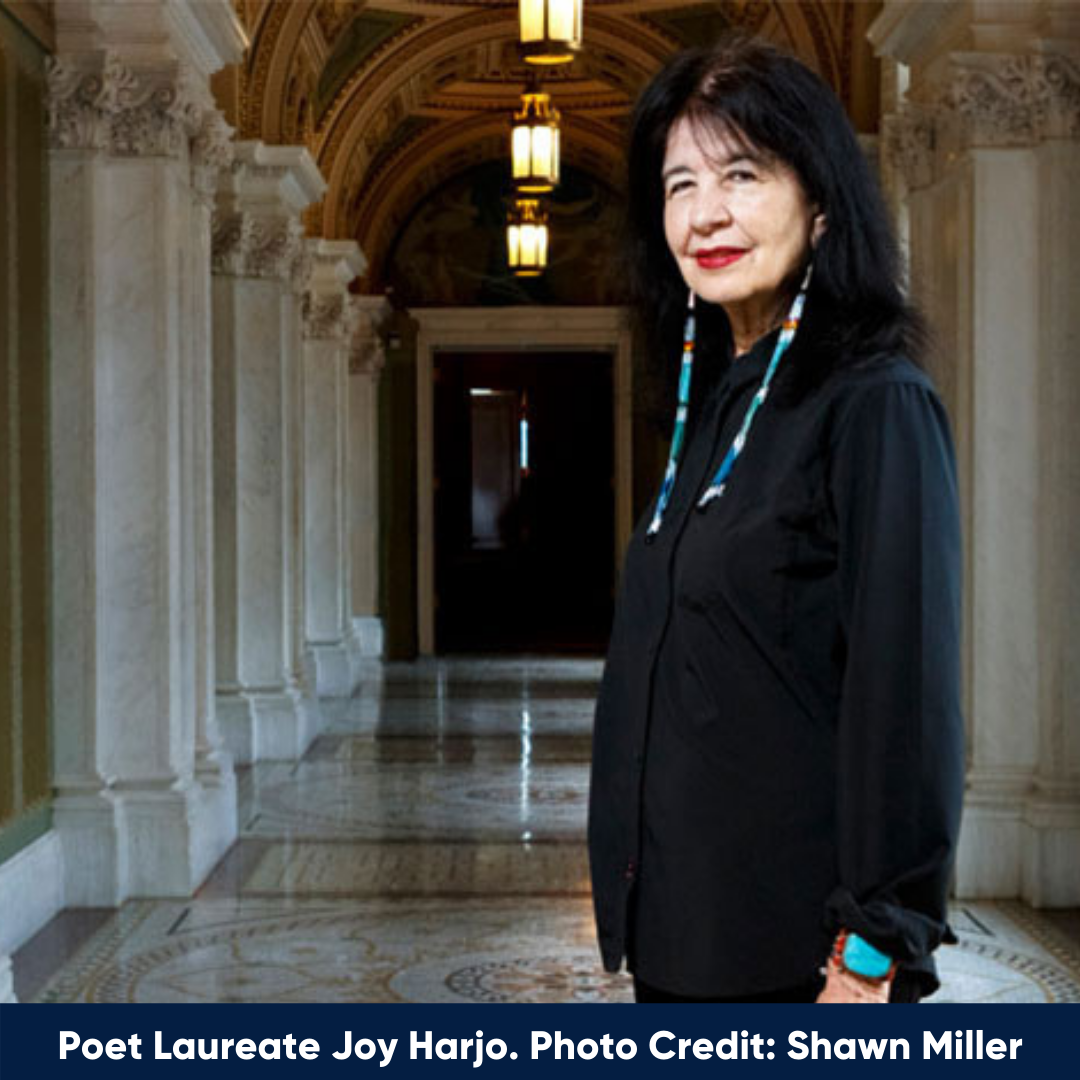 usical artists such as Buffy Saint Marie, Link Wray, and Redbone paved a path for Native musicians such as Robbie Robertson, PJ Vegas, Mato Wayuhi, and the groups A Tribe Called Red and Metal Band Testament.

The current Poet Laureate of the U.S. is Native poet Joy Harjo, who has influenced a new generation of Native poets that includes Janice Gould, Natalie Diaz and Tommy Pico.

We live in a time when more movies are telling the truth about Native Americans and include Native actors in Native roles. Smoke Signals (1998) features an almost all Native cast and crew, and movies like Windtalkers (2002) tell the true stories of Native American code talkers in World War II. Indian Horse (2017) gives viewers a glimpse into the harsh realities of government boarding schools for Native students, and Wind River (2017) broaches the subject of missing and murdered Indigenous women and girls.

What are some of your favorite contemporary Native artists and cultural contributions? Let us know!

Calvin Hedrick (he/him/his) is Mountain Maidu and is a Project Coordinator with the Tribal Community Coordinating Center (TCCC) at ETR. Calvin attended Humboldt State University (HSU) where he received his B.A in Native American Studies, a minor degree in American Indian Education. Calvin then attended the University of California, Los Angeles (UCLA) to pursue his M.A. degree in American Indian Studies. Calvin has worked with Native youth and communities for more than 20 years in disease prevention and health promotion. He lives in the Sacramento area with his wife, three sons and two nieces.