Last month, I attended the annual conference of the Society for Social Work & Research (SSWR) in Washington, DC. I saw some dear old friends and colleagues, attended a few lavish university receptions (free crab cakes, anyone?), and heard some great presentations on new science in the field of social work. But one session stands out—the launch of the Grand Challenges for Social Work Initiative.

Currently Reading: Youth Radio Reports on School Discipline in the Age of #MeToo 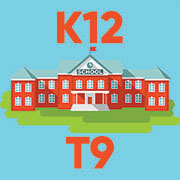 Fifth grade. My girlfriends and I are on the climbing gym. We stay on the low bars and carefully tuck our skirts under us so the boys won’t look up our dresses. When we really want to bust free and climb up to the top, my friend Cyndi—one tough girl, I’ll tell you—runs foot patrol around the base. No boys allowed near the gym!

We took it for granted that this was the way things were. In kindergarten, the boys tried to peek into the girls’ bathroom. In seventh grade, the boys snapped the girls’ bra straps. In high school, boys wrote of sexual exploits on one another’s lockers. My name showed up more than once in those posts, even though I hadn’t had sex with anyone.

I spoke to a friend of mine recently and asked him about the male perspective on such experiences. “I didn’t do it,” he told me, “though I knew the boys who did. I was raised by strong women, including my older sisters, and I just had too much respect for girls and women to behave badly around them.”

He went on to talk about the pressure he got as a teen to have sex—to “get that thing going as early on as you can!...It personally haunted me that I hadn’t had sex when my friends had. What was wrong with me? And honestly, my first sexual experience is not something I’m proud of. It was consensual, but it wasn’t with someone I cared about. She didn’t care about me. It wasn’t meaningful to either of us. It’s not what I wanted.”

My guess is that you have stories like this, too. Being pushed or pressured in some way. Being harassed, or perhaps harassing. Not being entirely sure what happened in some situation with a classmate or a teacher, but knowing it didn’t feel good or right. 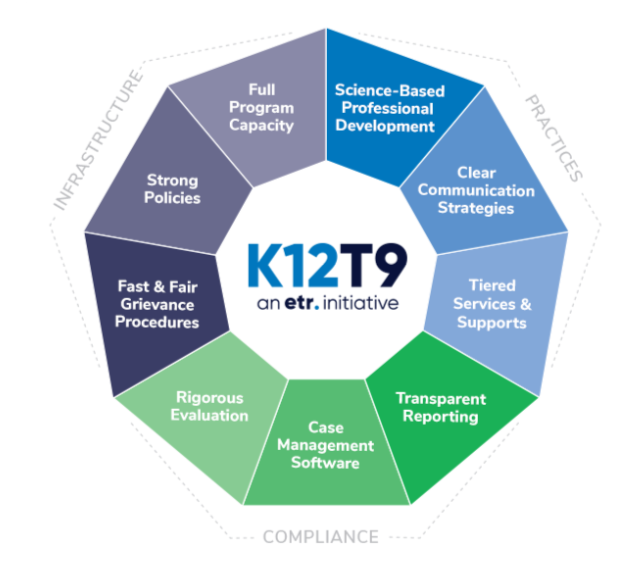 This is one of the reasons I’m so proud of the work ETR is doing right now on K12T9. There are a lot of resources out there geared towards colleges and universities. There is virtually nothing for the K12 environment. Yet the issues in the K12 setting are completely distinct from those at the college level.

ETR is hosting convenings for school-based Title IX coordinators and administrators (the next one is in February, 2019). Scientists in our School-Based Health & Wellness team have worked with school staff to develop a K12-specific software management system that allows schools to track incidents and respond effectively to each unique situation. Our team has created a model that illustrates the essential components of an effective Title IX program in K12.

Youth Radio Makes It Real for Us All

Youth Radio recently posted an impressively in-depth series exploring why Title IX is so complex and nuanced in the K12 environment. When I spoke to Dr. John Shields, Director of ETR’s K12T9 Initiative, about this report, he told me, “Every day there is more compelling evidence that we need awareness-building efforts such as this. Youth Radio has done a great service by bringing attention to how common and troubling the problem of sexual and gender-based harassment is at the K-12 level. Unfortunately, these issues do not get enough attention.” 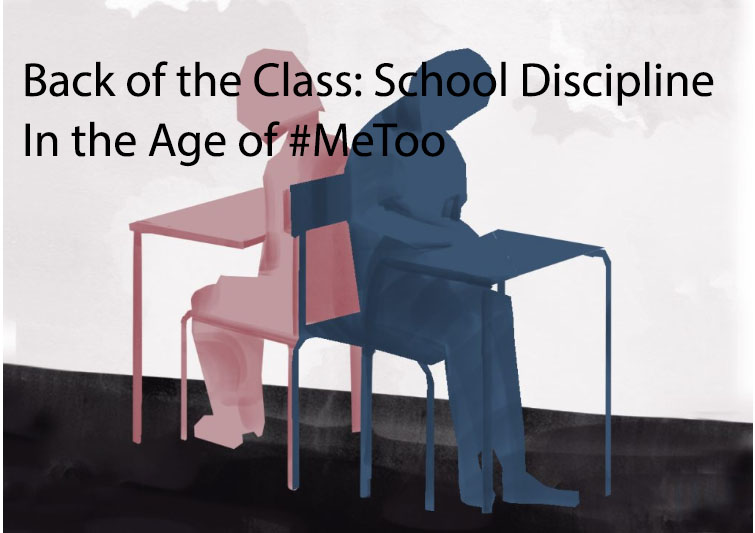 What do we discover when we read the report? A high school senior hugs a teacher. She pushes him away, and he’s reported for sexual harassment. The student is suspended. Did the teacher overreact? Did the student violate personal boundaries after repeated warnings? We know that these are the questions that need to be asked, but we’re not able to fathom the answers based on the available evidence. We just know it doesn’t feel good or right for the student, his family, or the teacher.

A girl in high school reports that a male classmate forced her to perform oral sex on him in an empty classroom. The school is unable to determine whether or not the incident was consensual. Both students are suspended for having sex on campus. The girl is devastated by the school’s handling of her complaint.

A kindergartner is suspended for sexual misconduct—he’s repeatedly slapped a girl “on the butt.” Is sexual harassment even a possibility for a student this young? Was the teacher being overzealous in responding? Perhaps. But a parent interviewed for the story tells of another instance involving her own daughter. When the girl was five, she had problems with a classmate who would constantly look up her dress. Her daughter, now a teen, still has trouble trusting boys.

Author Shawn Wen does a wonderful job of engaging our concern and respecting our intellect. These are not the cases where blame is easy to determine. But they are the cases that K12 personnel are dealing with all the time. These are the questions that school personnel need to be ready to address, and these are the students—on both sides of the conflict—who need to get support to feel safe, to choose respectful behaviors, to understand consequences of their actions and to know where to go for help when necessary.

Join in the conversation. Contribute to the solutions. Shawn Wen’s excellent investigative reporting is a very good place to start.

Marcia Quackenbush, MS, MFT, MCHES, is Senior Editor at ETR. She can be reached at marcia.quackenbush@etr.org.