My Alternate Reality: I'm a Student and I'm Not On Social Media

I was able to survive all of my teenage years without being on any form of social media at all.

Read More about My Alternate Reality: I'm a Student and I'm Not On Social Media 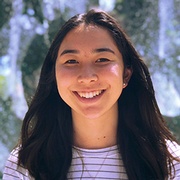 When I was a student at Gunn High School in Palo Alto, there was a youth suicide cluster in our community. By the time I graduated, I had lost five of my peers, including a close friend. Overwhelmed by grief and fear and unsure of how to move forward, I sought a way to channel my pain into action.

Halfway through my sophomore year, I found myself speaking at school board meetings and in other forums, advocating for the needs of students. Meanwhile, media professionals from around the country were flocking to Palo Alto to provide their take on the issue. Throughout my sophomore and junior years of high school, I was featured along with other members of the community in The Atlantic, The New York Times, SFGate, VICE Magazine, and many other big-name publications.

This coverage was far more widespread than I ever would have expected. Unfortunately, the stories I saw in the media reflected something far from my reality. The newspaper and magazine pieces displayed grim images of students in the shadows of our campus and the Caltrain tracks running through town. Students were described as depressed, stressed and hopeless—and while those feelings certainly existed among students at my school, this characterization was far from a universal truth.

I Saw Something Different

Here’s what I saw in my community: people looking out for each other. People taking time to support their friends’ mental health. Students speaking out for what they needed. Teachers taking the time to personally check in with students who seemed to be struggling. A tight-knit community.

The disparities between my lived experience and the narratives I saw in the media were what first sparked my interest in the impact of media coverage on adolescents struggling with mental health issues. Research shows that the way suicide is portrayed in the media can have a significant impact on suicide rates: sensationalistic and/or misguided coverage of these issues can increase the risk of suicide contagion, which is the process by which exposure to a suicide and/or suicidal behavior influences others to attempt or die by suicide. 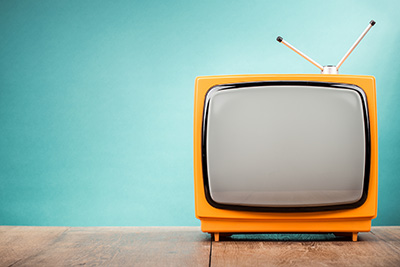 The mechanisms underlying this phenomenon are not yet fully clear. A recent study by Seth Abrutyn and colleagues suggests that the media can contribute to the “rekeying of cultural scripts” such that suicide is re-framed as a possibility, or even an “acceptable” option, for young people in certain communities to escape the stressors they face. I’ve seen the impact of these cultural narratives firsthand. To this day, if I tell someone that I went to Gunn High School, it’s common to hear the response, “Oh, the suicide school?’”

These narratives are almost certainly not the only factor underlying the spread of suicide, and the media is not the only agent contributing to these narratives. Still, reputations such as these can be more harmful than you think. Adolescents are particularly vulnerable to suicide contagion, which is why it’s not uncommon to see suicide clusters occur in school communities.

Responsible Reporting: A Reason for Hope 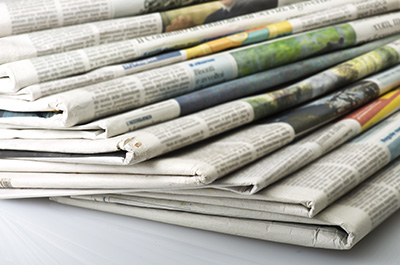 There’s hope, though. Research also shows that responsible reporting about suicide—coverage that encourages help-seeking behavior, offers resources, and emphasizes a message of hope, resilience and recovery—decreases suicide rates. This effect, named the Papageno Effect, demonstrates that it is possible for the media to play an active role in suicide prevention. When we start healthy, responsible conversations about mental health in the media, lives can be saved.

For this reason, leading suicide prevention experts from across the nation collaborated to develop a set of safe reporting standards for writing about suicide. The full set of guidelines can be found on reportingonsuicide.org, but here’s a brief summary:

After reading through the existing research, I saw tremendous potential for intervention. The impacts of media coverage are clear, but there is a great deal of work to be done when it comes to partnering with media professionals and helping them cover these issues in a way that helps, rather than harms. This past December, I launched Youth United for Responsible Media Representation, a small youth-led initiative that seeks to engage media partners and encourage healthier conversations about mental health in the media.

On our website, we have resources that explain more about the media’s role in suicide contagion. We also publish a blog that features reviews of popular TV shows and movies that address mental health, shares stories of recovery and resilience, and provides other updates from our team. Over the past few months, we’ve expanded our work in the community by organizing educational workshops for school journalism programs, presenting at conferences (including YTH Live a few months ago), and engaging media professionals directly through advocacy and research.

When we’ve reached out to journalists—particularly local journalists—offering concrete suggestions about how to limit the negative impact of their work, we’ve received encouraging responses. The Youth United team has found that friendly but constructive communication with targeted feedback works well when reaching out to media professionals.

A Local Example and a National One

For example, after a local newspaper published a story about suicide attempts and hospitalizations that included a graphic description of one young girl’s suicide attempt, we reached out with feedback. The editor was quick to edit the online version of the story and remove the potentially harmful material, replacing it with information about where people could seek help in the community. While people tend to be fascinated by dramatic, sensational or graphic stories, excessive details about suicide methods can increase the risk of “copycat suicides” and put certain populations at risk of harm.

This issue is gaining attention on a larger scale as well. Netflix has been under fire the past few months as more research has been published demonstrating a link between the release of their hit show 13 Reasons Why and a significant increase in youth suicide. One study showed that in the month following the release of the first season, which revolves around a young girl’s suicide and its aftermath, there was a 29% increase in suicide among adolescents in the United States.

In absolute numbers, it is estimated that there were 195 more adolescent suicide deaths than expected following the show’s release. In the wake of these findings and subsequent backlash against the show from mental health professionals, parents and educators, Netflix removed a controversial scene from season one in which the protagonist’s suicide is depicted in graphic detail. While this is a significant step in the right direction, the show is still problematic in many ways. Netflix, as one of the most influential media giants in the world, must commit itself to producing content that does not put viewers’ safety at risk.

We Can Help Rather Than Harm 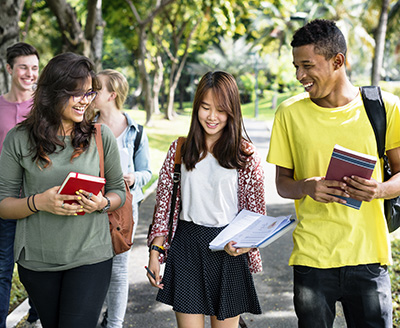 Suicide is something that we can and should talk about, but it should be talked about in a way that helps people rather than harms them. When telling stories—real or fictional—that engage with the issues of mental illness and suicide, the safe reporting guidelines can help you go a long way in limiting harm and maximizing the potential positive impact of your work. I am a firm believer in the power of youth advocacy to spark important conversations. You can play a part in your community by elevating youth voices, engaging your local media, and helping change the narrative around mental health.

Chloe Sorensen is a Youth Advisor at the Stanford Center for Youth Mental Health & Wellbeing at Stanford University and the founder of Youth United for Responsible Media Representation. She is a junior at Stanford majoring in Psychology. She can be reached at chloecs@stanford.edu.