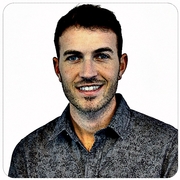 Note: Cary Klemmer attended the recent National Transgender Health Summit, supported by a scholarship provided by ETR. We asked him to share some of his impressions of the Summit.

Being able to attend a national health summit for transgender folks is one amazing thing in and of itself. Being able to present and share the narratives of transgender youth at that conference is another!

Last April 17-18, I had the great honor of both attending and presenting at the National Transgender Health Summit 2015 in Oakland, California. This event was made possible due to the diligence and hard work of the conference staff, including the UCSF Center of Excellence for Transgender Health and ETR, which co-sponsored the event.

This UCSF Center is headed by a social worker and fierce advocate of transgender rights, JoAnne Keatly. I had the pleasure of meeting JoAnne at the conference. I awkwardly said hello, which was followed by an inability to speak. My head raced with thoughts of the decades of powerful domestic and international advocacy this woman has done. And that was only one person out of the dozens at the summit I had the chance to meet! 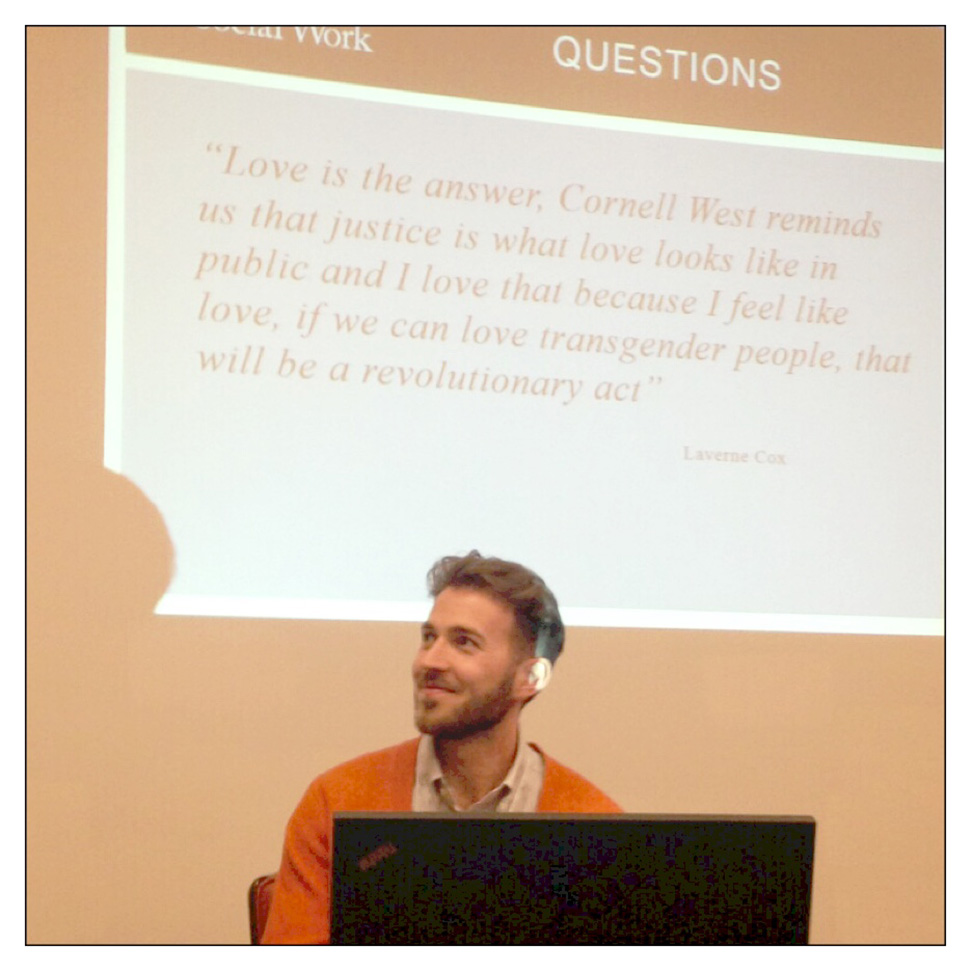 Thankfully, I was not at a similar loss for words while presenting (my first time ever!) on the work of my research lab, headed by Dr. Jeremy Goldbach at the USC School of Social Work where I am a doctoral student. I presented on an analysis of interviews done in Los Angeles with a group of sexual minority youth. A number of the youth were transgender and gender queer youth.

It was a privilege to share the narratives of these youth at the conference. Parts of my presentation had more of a technical focus on research methods and analysis. But I know that what resonated most strongly with the audience was the spirit of the youths' narratives. The stories make it clear that transgender youth and adults have specific health and wellness needs that are unique from the needs of LGB cisgendered people.

Those of us working in HIV prevention, and in all facets of health and human services, must better address these unique needs in order to have more meaningful impact in communities of transgender and gender non-conforming peoples.

Transgender youth are often victimized and isolated due to the representation of their gender. At the conference, stories were told again and again of transgender people whose identities were discounted by parents, friends and other family.

It is not unusual for those closest to transgender people to refuse to accept and affirm their gender identities and expressions. Many narratives exist where their parents, siblings, co-workers, teachers and peers refuse to use the person’s preferred gender pronoun and name. Trans people often also experience ignorance and prejudice from medical providers and others in the health care/mental health professions. Furthermore, many trans people face verbal and physical violence in their lifetimes.

In addition to the stressors of being a gender non-conforming person, many trans people also identity as sexual minorities—gay, lesbian, bisexual and queer. They must also deal with the added dimension of stress and stigmatization from being a sexual minority.

In my personal experience as a health educator in HIV services, I’ve felt that the interventions and programming we’ve used were well-tailored to sexual minorities, especially gay men. But they have not been adapted as effectively to the needs and experiences of transgender people.

At the health summit, it became clear that one reason for this is the limited amount of research that has been done on the needs of the transgender community. So much more needs to be known about the lived experiences of this group: the stressful experiences they face, how they cope, and how they become and remain resilient.

Studies on these factors must be conducted throughout the country, and across dimensions of age, specific transgender identity (trans-woman, trans-man, gender queer and more) and race. We need both qualitative studies that explore the rich context of individuals’ lives through interviews, and large survey samples gathering quantitative data.

This is the only way we’ll be able to make useful generalizations about the experiences of the broader transgender community that are backed up with contextual individual data. These are the strategies that have the power to effectively guide and improve services such as HIV prevention for transgender people.

At the end of my presentation, many Summit participants came up to thank me for sharing the narratives of transgender youth and the ways I felt they expressed resiliency. These attendees were from a variety of backgrounds—mental health clinicians, researchers, public health officials, students, teachers, nurses, doctors and others. I want to say thank you to these people for their loving, embracing support. I also want to thank the transgender youth who shared their narratives with my research lab.

I’d like to thank ETR, which made my participation at this summit possible through its generous co-sponsorship of my presentation, and the Center of Excellence for Transgender Health for providing such an inspiring and purposeful event.

Actress Laverne Cox recently stated, “Loving trans people is a revolutionary act.” All of us have the power well in our grasp to make that revolution happen. I witnessed that loving power firsthand at the National Transgender Health Summit 2015!

Cary Klemmer worked in the HIV Prevention field in San Diego before becoming an MSW/PhD student at the USC School of Social Work where the focus of his studies is on the resiliency of transgender and other gender non-conforming people. He can be reached at cklemmer@usc.edu and found on LinkedIn.