Tobacco companies spend billions of dollars every year to get people to buy their products. Ads show good-looking, healthy and popular people having fun smoking or using other forms of tobacco. But the truth is, no form of tobacco is safe to use. Explore our tobacco use prevention and cessation titles below. 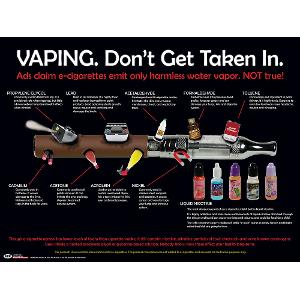 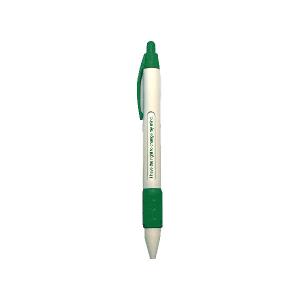 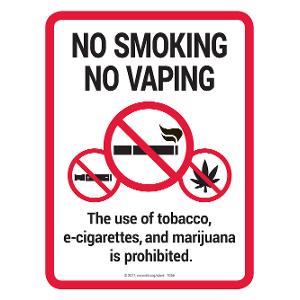 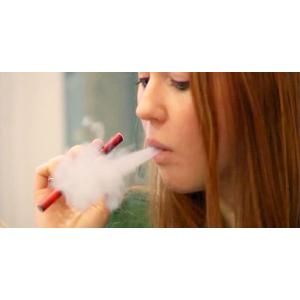 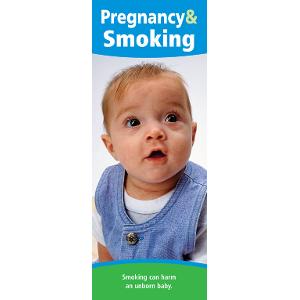 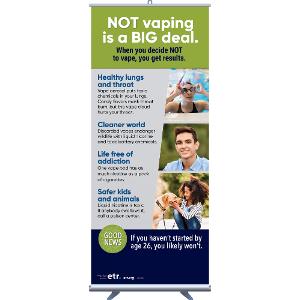 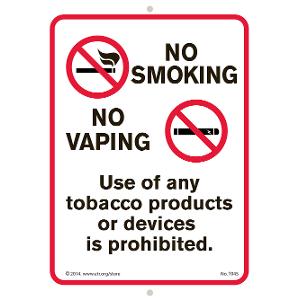 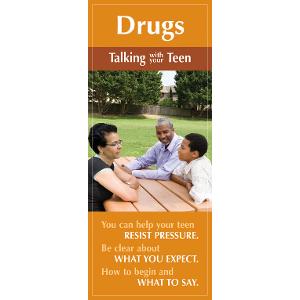 Drugs: Talking with Your Teen Pamphlet / 069 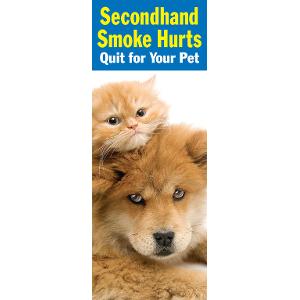 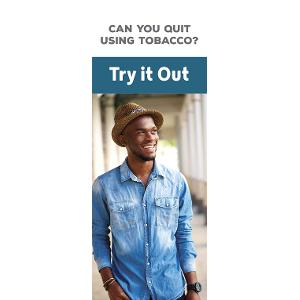 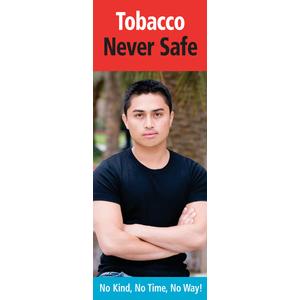 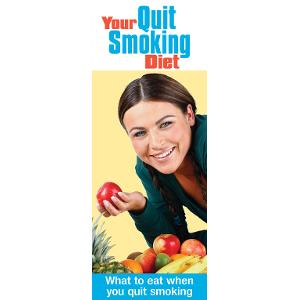 Trends in tobacco use

During the 1800s, tobacco was smoked mainly in pipes and cigars. It was also chewed or dipped and used as snuff. Starting in 1881, the rolling machine could make cigarettes in large numbers. They came in handy packages and were easy to keep lit. During World War I, cigarettes were part of the army’s daily ration. Army doctors said that smoking helped the wounded relax and ease their pain. By the 1920s, cigarettes had become the favorite choice of Americans who used tobacco.

Smoking increased until the mid-1960s. Then, 42% of U.S. adults smoked. The Surgeon General released a report in 1964 that linked smoking with serious health risks such as lung cancer, heart disease and emphysema. By 2017, the number of adults who smoke had shrunk to about 14% of the total population.

Most youth choose not to smoke cigarettes. According to the CDC, from 2011 to 2018, current cigarette smoking decreased among middle and high school students.

Even though there is very little data on the long-term health effects of vaping, current use of e-cigarettes increased among middle and high school students from 2011 to 2018.

Most tobacco use begins in grades 6 through 10, between ages 11 and 15. Young people are vulnerable to trying tobacco at these ages. At puberty, hormones become very active in parts of the brain linked to pleasure and feelings. They add to an increase in risk taking and more interest in trying new things.

The parts of the brain that process information and make judgments about risks develop until the early 20s. So the chances that a young person will make a choice without fully weighing the risks are much greater at age 11 or 15 than at age 25. The tobacco industry is well aware that young people can be tempted to start smoking or vaping and it focuses a lot of its marketing on youth.

ETR offers materials that are evidence-based and evidence-informed tobacco prevention curricula. These materials feature the latest updates on the epidemiology of tobacco-related disease, the prevalence of smoking and other tobacco use, and the risk factors related to tobacco use. Youth are encouraged to examine their preconceptions about tobacco and to practice making good decisions and resisting peer pressure to take risks.

Secondhand smoke is the smoke from burning tobacco that goes into the air. It’s also called environmental tobacco smoke (ETS). Any person who is around a smoker is exposed to secondhand smoke.

Secondhand smoke has the same chemicals as the smoke the smoker inhales, but at higher levels. Nonsmokers who breathe this smoke show a range of effects, such as sore eyes, nose and throat, and allergic reactions, including asthma. Research has clearly shown that being around secondhand smoke is a cause of disease in healthy nonsmokers, including heart disease and lung cancer. Children and animals are especially vulnerable.

Quitting tobacco is possible. In fact, there are more former smokers than current smokers in the U.S.

A person who quits can lessen and sometimes even reverse the damage done by tobacco. Once a smoker quits, the risk of early death goes down every year. Ten to 15 years after quitting, the risk of heart disease and cancer is about the same as it is for people who never smoked.