Alcohol is a powerful, legal drug with a complex place in our culture. ETR has developed an extensive line of alcohol education materials that deliver a clear message for both youth and adults—while many people use alcohol safely, it causes serious harm when abused.  Explore our complete line of materials on alcohol and drinking below. 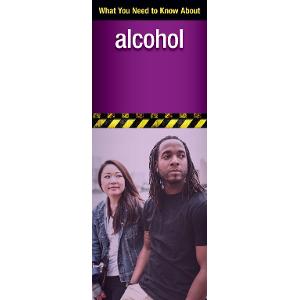 What You Need To Know About Alcohol Pamphlet / 079 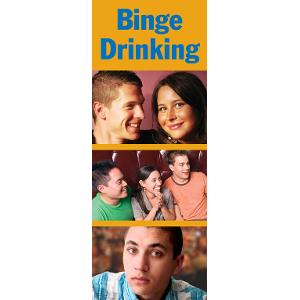 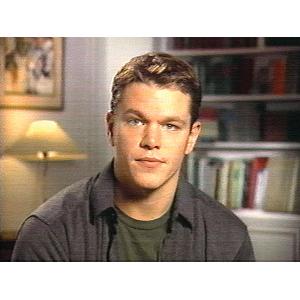 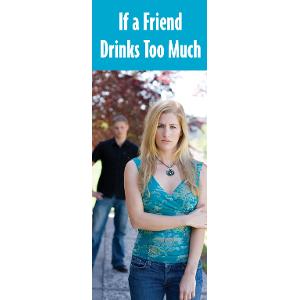 If a Friend Drinks Too Much Pamphlet / 062 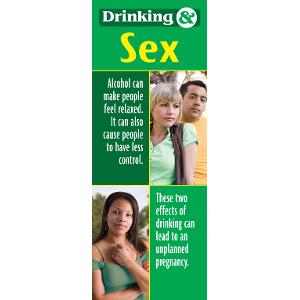 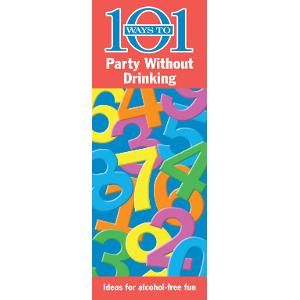 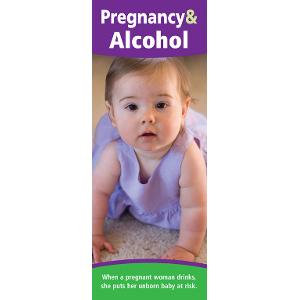 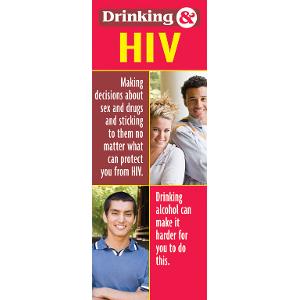 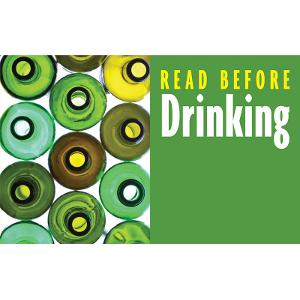 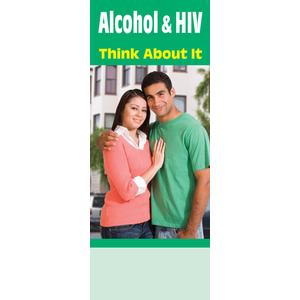 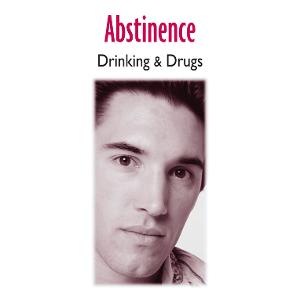 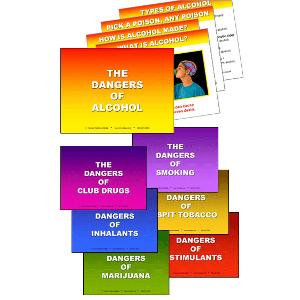 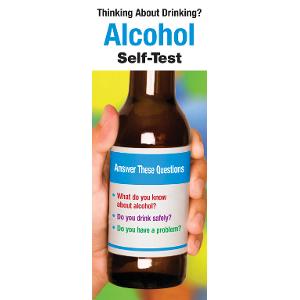 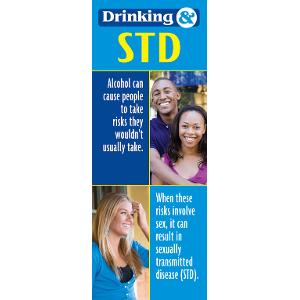 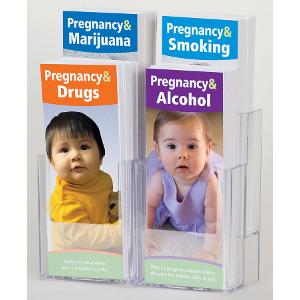 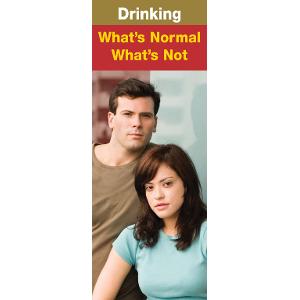 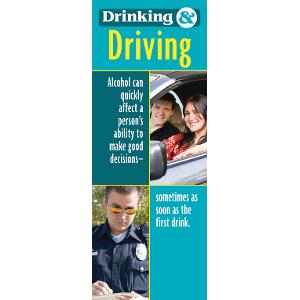 Most people must make a choice about using alcohol at some time in their lives, and youth are especially likely to encounter peer pressure to drink. Alcohol, tobacco and other drug use are not unique to adolescents, but the effects that these substances may have on youth during this time of crucial development are profound. Parents and other caring adults can help children and teens understand the facts about alcohol.

When a person has a drink, alcohol enters the body through the mouth. It travels to the stomach, where some of it is absorbed into the bloodstream. Most of the alcohol moves on to the small intestine and is absorbed there.

Until the alcohol has been broken down, it keeps circulating through the body. When people drink quickly or binge drink they ingest alcohol faster than their bodies can absorb it. People who drink in this way often don’t realize the full impact of their drinking. For example, when people take part in drinking games their level of intoxication may keep rising long after they’ve stopped drinking, and even after they’ve passed out.

Over time, ongoing, steady alcohol use can lead to serious health problems. Some of these are permanent. Many people think serious problems only happen after many years of heavy alcohol use. In fact, organ damage can begin early. Teens who drink heavily on a regular basis, or binge occasionally, can suffer ongoing and lasting damage before they’re adults.

When people are under the influence of alcohol or other drugs, they often make choices they wouldn’t make while sober. They may be more impulsive. They may be less inhibited. They may be easier to trick or coerce. In such a state of mind, people are more likely to engage in risky sexual behaviors, such as not sticking with their plans to be abstinent, or not using condoms or other birth control.

The effects of alcohol, marijuana and other drugs can be hard to judge. Many adults think they can drive safely after 1 or 2 drinks. But scientific tests of reasoning ability and reaction times show this isn’t true. After even a single drink, a person takes longer to figure out what’s happening on the road, and then takes longer to react. Alcohol is the drug most often used by impaired drivers.

Each year, as many as 40,000 babies are born with some level of physical or mental disability caused by being exposed to alcohol during pregnancy. These lifelong disabilities can be mild or severe. Fetal alcohol spectrum disorder is an umbrella term that describes alcohol-related disorders that range from behavior problems, poor coordination and short attention span, to learning disabilities and heart defects.

Only about half of adults in the U.S. are current drinkers, and most of them drink only occasionally. About 20% of adults no longer drink at all, and about 30% of adults have never drunk alcohol in their lives.

Most people don’t have trouble with alcohol. They don’t drink every day, and they don’t have more than 1 or 2 drinks at a time. They never drink and drive. They don’t need alcohol to have a good time or get through life’s hardships.

But some people have problems with alcohol. They drink a lot. They take risks, such as drinking and driving. They feel they need to drink to cope with stress or have a good time.

People who wait until they’re 21 to start drinking alcohol are much more likely to drink moderately and safely.