Please note: The HealthSmart website is the online curriculum reference site, and access is granted to educators and customers only. There is no student access provided and NO student data is collected in any form.

ETR HealthSmart collects personally identifiable information, such as a user’s e-mail address, name, home or work address or telephone number for use in managing customer access. ETR HealthSmart also collects anonymous demographic information, which is not unique to the user, such as ZIP code, age, gender, preferences, interests and favorites.

Use of Personal Information

ETR HealthSmart does not sell, rent or lease its customer lists to third parties. ETR HealthSmart may, from time to time, contact users on behalf of external business partners about a particular offering that may be of interest. In those cases, unique personally identifiable information (e-mail, name, address, telephone number) is not transferred to the third party. In addition, ETR HealthSmart may share data with trusted partners to help us perform statistical analysis, send customers email or postal mail, provide customer support, or arrange for deliveries. All such third parties are prohibited from using personal information except to provide these services to ETR HealthSmart, and they are required to maintain the confidentiality of this information.

ETR HealthSmart does not use or disclose sensitive personal information, such as race, religion, or political affiliations, without a user’s explicit consent.

ETR HealthSmart websites will disclose personal information, without notice, only if required to do so by law or in the good faith belief that such action is necessary to: (a) conform to the edicts of the law or comply with legal process served on ETR HealthSmart or the site; (b) protect and defend the rights or property of ETR HealthSmart; and, (c) act under exigent circumstances to protect the personal safety of users of ETR HealthSmart, or the public.

The ETR HealthSmart website uses "cookies" to help personalize the online experience. A cookie is a text file that is placed on a user’s hard disk by a Web page server. Cookies cannot be used to run programs or deliver viruses to a computer. Cookies are uniquely assigned to each user, and can only be read by a web server in the domain that issued the cookie.

Users have the ability to accept or decline cookies. Most Web browsers automatically accept cookies, but browser settings usually can be modified to decline cookies if preferred. If someone chooses to decline cookies, some of the interactive features of the ETR HealthSmart services or websites visited may not be able to be fully experienced.

ETR HealthSmart secures personal information from unauthorized access, use or disclosure. ETR HealthSmart secures the personally identifiable information provided on computer servers in a controlled, secure environment, protected from unauthorized access, use or disclosure. When personal information (such as a credit card number) is transmitted to other websites, it is protected through the use of encryption, such as the Secure Socket Layer (SSL) protocol.

Changes to this Statement 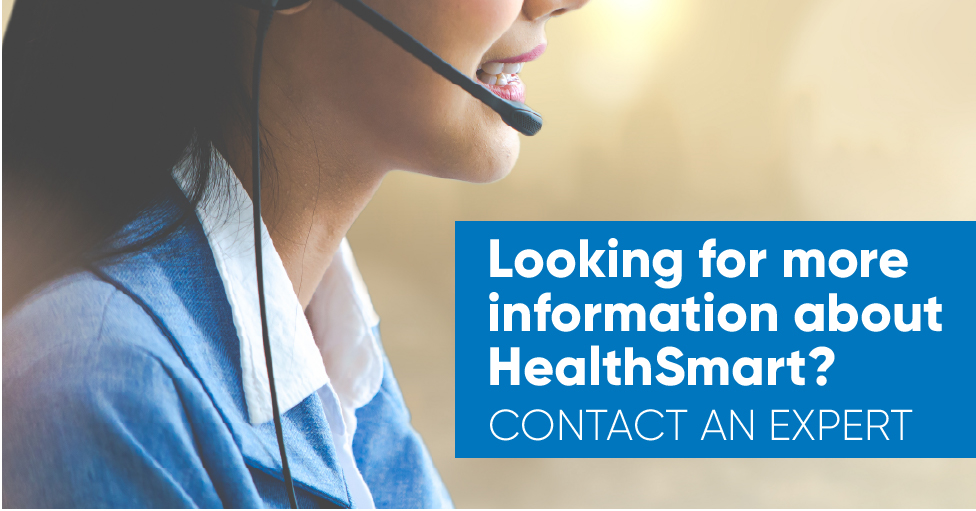 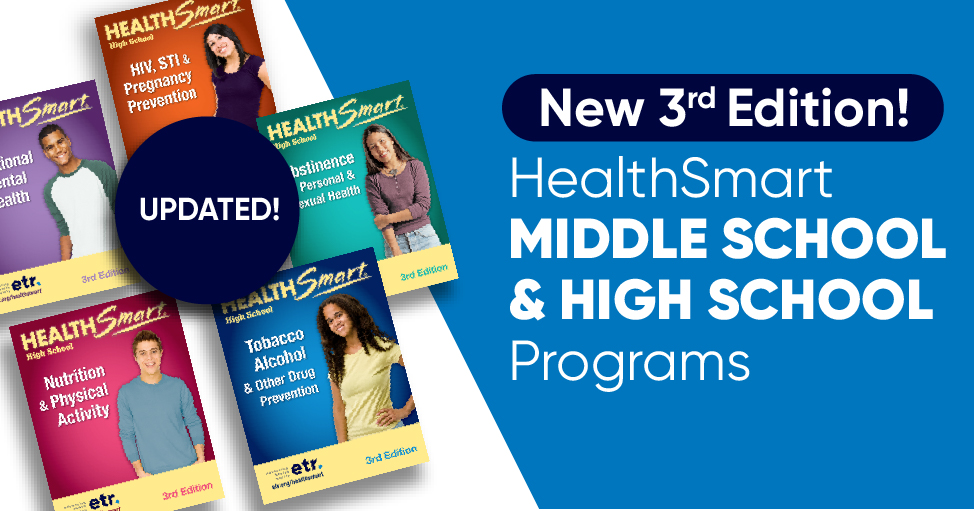