Heard any good stories lately? Particularly about the work you do and the positive impact your organization has in the world?

Here at ETR, we’ve been thinking about these kinds of stories ever since we read Joan Singson’s blog post on Storytelling for Sustainability. We decided to do an all-staff activity where we explored some of the stories we have to tell about ETR’s work.

Heard any good stories lately? Particularly about the work you do and the positive impact your organization has in the world?

Here at ETR, we’ve been thinking about these kinds of stories ever since we read Joan Singson’s blog post on Storytelling for Sustainability. We decided to do an all-staff activity where we explored some of the stories we have to tell about ETR’s work.

National Health Education Week: A Few of Our Heroes 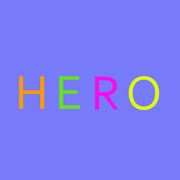 Here’s a shout out to SOPHE—the Society for Public Health Education. They’re the hosts of National Health Education Week, which we are thoroughly enjoying. (Check the hashtag #NHEW2015 on Twitter for some fine content.)

They started the week by asking us to reflect on our health education heroes. This theme has started some great conversations here at ETR. I asked a few of my colleagues who their heroes are and why. Here’s what they said.

John Henry Ledwith, our Senior Sales Manager, said, “For me, it’s got to be Bill Kane. He had his hands in the start of almost everything that’s working today in school health education—the National Health Education Standards, the Health Education Curriculum Analysis Tool, and of course, ETR’s comprehensive school health curriculum, HealthSmart.

“Bill was a passionate advocate for students in health education, especially students from underrepresented communities. He had deep respect for different cultures. He valued and affirmed the expertise people brought to their own communities in addressing health issues and health disparities.

“Selfless, committed, energetic and amazing. That was my friend and health ed mentor, Bill.”

Erica Marsh, Continuing Education Specialist, named Douglas Kirby as one of her heroes. Doug was a senior research scientist at ETR until his death in 2012.

Erica said, “Everywhere you look, in every important study examining adolescent sexual risk or sexual health education, you see Doug’s work cited. Even now, some years after his death, you see how vital and essential his work was.

“He always saw these as world issues. He’d hop on a plane and zip anywhere—Washington, D.C., London, East Africa—to offer guidance or look at the effectiveness of a program. He always looked at the bigger picture.

“I don’t think any other single individual has contributed as much to the field as Doug.”

Pamela Anderson, Senior Research Associate, said, “Heroes? Well, I just had this wonderful experience of meeting John and Loretta Jemmott this morning.” (They are visiting us here at ETR.) 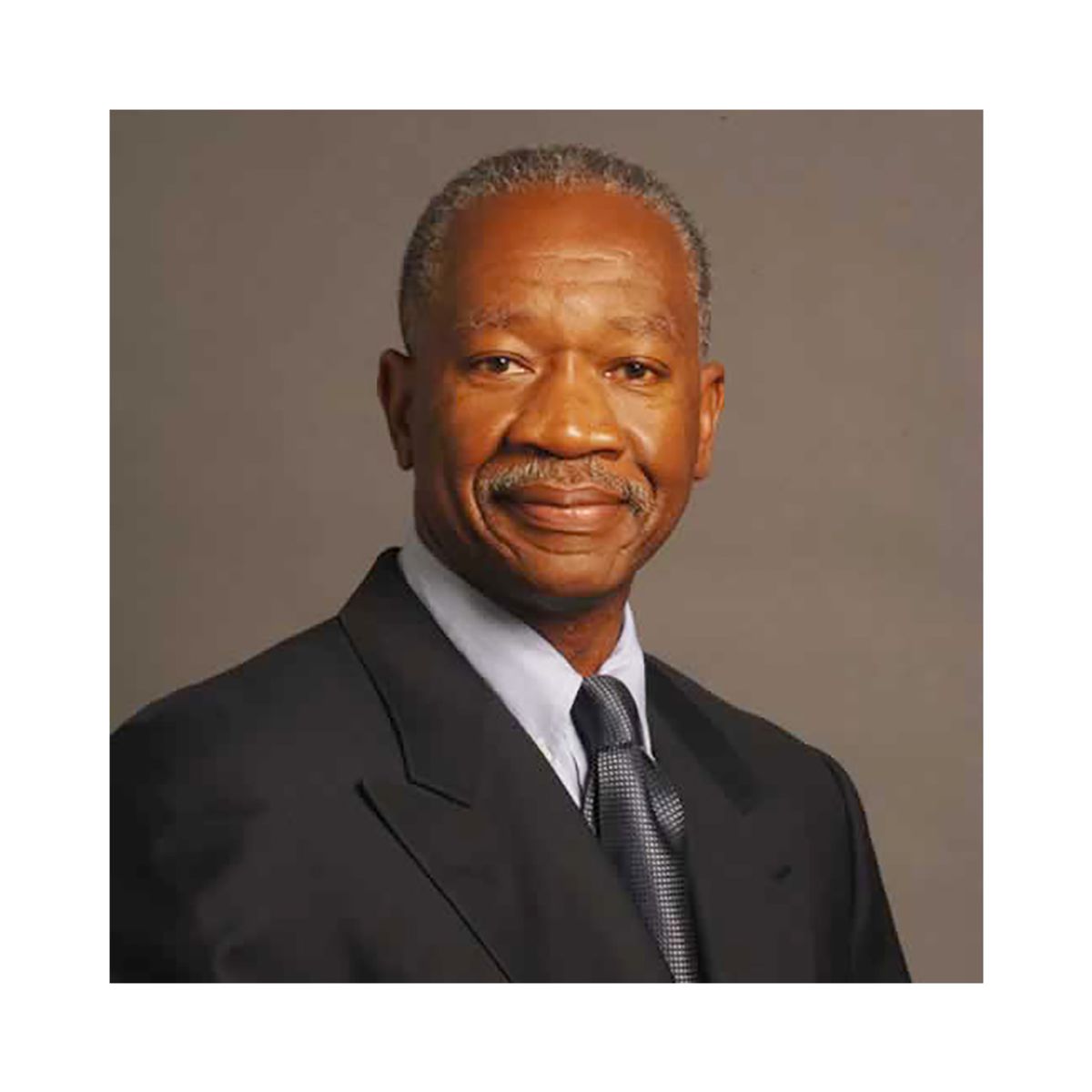 “What they’ve done, the contributions they’ve made, are so impressive. They’re like this dynamic duo. Everyone, literally, describes them as rock stars of HIV and pregnancy prevention research.

“Their work is exciting, impressive, impactful and broad reaching. They touch varied populations, with special emphasis on those facing significant health disparities. I knew all of that before I met them this morning.

“But, in person, they’re also charming, down to earth and so approachable. And they’re incredibly smart. They listen attentively, and they’re always thinking about their own research and how it might relate to what you’re doing. It was a true honor to meet them.”

Laura Perkins, Project Editor, said, “Mitchell Katz is a hero to me. He’s written some of our HIV pamphlet titles. I am absolutely impressed with how he manages to convey difficult information in really accessible ways. 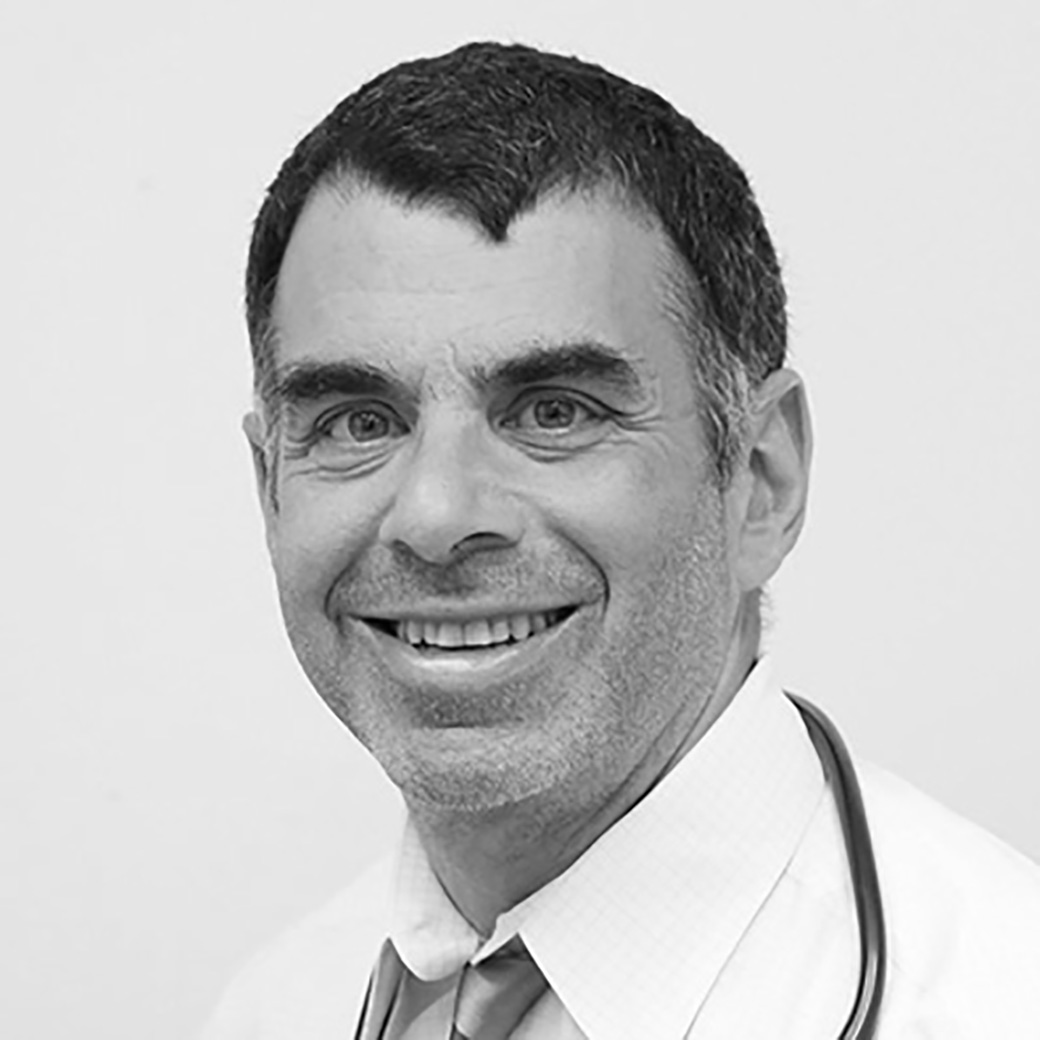 “I think it’s because even though he is incredibly busy in his demanding, high-level administrative position—he’s Director of the Los Angeles County Department of Health Services—he sets aside time every week to do front line clinical work. He stays in touch with real people and the lives they’re leading right now.

“This is a man who gives his time with enthusiasm and devotion. He walks the walk.”

Jill Glassman, Senior Research Associate, was one of several people here who mentioned ETR’s Karin Coyle as one of the nation’s health education heroes. “Karin is a leader in the field of sexual and reproductive health. She’s developed a number of evidence-based health curricula for youth. One thing that makes her unique is the way she is always thinking about the full range of life issues going on for students as she develops programs and considers how best to evaluate them in real-world settings.

“She doesn’t just think of a single outcome. She doesn’t think about one or two antecedents. She recognizes the complexity of adolescent lives and relationships, and manages to bring this in thoughtfully and effectively to her work.

“She’s helping to lead the way for everyone in the field.”

Doing this informal survey was really fun. Each time I asked someone to name a health education hero, there was a pause. Then a furrow of concentration. Then a smile as the person thought about mentors, role models and friends.

Some people knew a hero to name right away. Others struggled to choose one among many. We are lucky indeed to work in a field so rich in talent, commitment and leadership.

I encourage you to try this with your own colleagues. It will bring some lightness to your heart. And thanks, SOPHE, for the inspiration!

Marcia Quackenbush, MS, MFT, MCHES, is Senior Editor and manager of ETR’s blog. She can be reached at quam@etr.org.